During the portion of Thursday’s practice open to the media, numerous reporters spotted Mathieu back on the field with a helmet. The veteran safety was knocked out of the divisional-round game against the Buffalo Bills and placed in the NFL’s concussion protocol.

Mathieu’s return to practice doesn’t necessarily suggest that he has cleared the NFL’s return-to-play protocols. It does mean, however, that he is progressing through the protocols. The fact that he’s practicing is a good sign that he’ll have a chance to play on Sunday in the AFC championship game against the Cincinnati Bengals. The key today will be for him to make it through a full or limited practice without recurrence of symptoms.

Here are some tweets, pictures and videos about his return to work from members of the local beat:

Tyrann Mathieu is at Chiefs practice with a helmet today. A good sign for his potential to play Sunday.

Chiefs S Tyrann Mathieu back on the practice field today. The entire team was present for work. pic.twitter.com/DLVHXz7zO8

Full house at Thursday practice for the Chiefs, including S Tyrann Mathieu out of concussion protocol. pic.twitter.com/NBznw5y0io

Chiefs Safety Tyrann Mathieu is back at practice today. #ChiefsKingdom

All the #Chiefs on the active roster were spotted at practice during the media look, including Rashad Fenton, Darrel Williams — and yes, Tyrann Mathieu.

Mathieu’s return to action will be important for the Chiefs and its secondary. He’s the leader of that position group and does a lot of work to make sure they’re lined up properly and at their best on any given week. Against a high-powered receiver corps that features Ja’Marr Chase, Tee Higgins and Tyler Boyd, Kansas City will need Mathieu on the field to ensure they’re ready for the challenge. 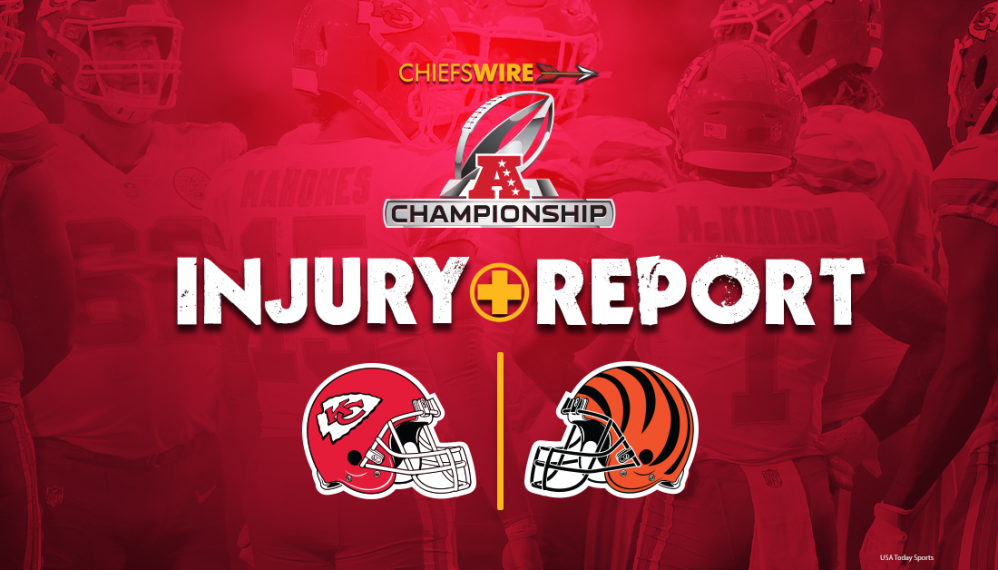