The best part about Day 3 of the NFL draft is when the Chiefs make front office members, from bigger executives to local area scouts, available to media. On Saturday, Chiefs assistant player personnel director Ryan Poles got a chance to speak about a few players selected by Kansas City throughout the 2021 NFL draft.

Second-round draft pick Creed Humphrey is a unique player because of his reputation as a left-handed snapper. There haven’t been many of those in the NFL, so it’s hard to find an apt comparison. Most recently, there’s former Falcons, Raiders and Bucs center James Stone. He would snap with his left hand in shotgun and snap with his right hand when the QB was under center. Then, you can go back and recall the time when Hall of Famer Kevin Mawae broke a finger in his snapping hand back in 2004. He switched to his left hand so he didn’t lose his consecutive snap streak.

Poles was asked if there are any players that compare to Humphrey, likely to the point of his left-handedness. Instead, Poles ignored the sentiment completely and provided a unique comparison to a player that is currently in the league.

A former fourth-round pick by the Texans in 2012, Jones is a tough-as-nails starter that is currently playing with the Tennessee Titans. He’s started 95 games at the center position since he got his first start at the spot back in 2015. He’s a lunch-pail type of player, someone who doesn’t get a lot of credit or accolades but is fundamentally sound in the run game and passing game. He’s a guy who isn’t penalized very often and is known as a leader among his teammates. That seems to be how Poles and the rest of the front office in Kansas City envision Humphrey and his fit with the Chiefs.

As for the issue of Humphrey’s left-handedness, the Chiefs don’t seem to think it’ll be a problem. Andy Reid spoke about it shortly after the team made the selection, noting that he can snap with both hands. I wouldn’t be surprised if Humphrey took a similar approach to Stone— snapping with his left hand in shotgun and switching to the right hand when working under center. 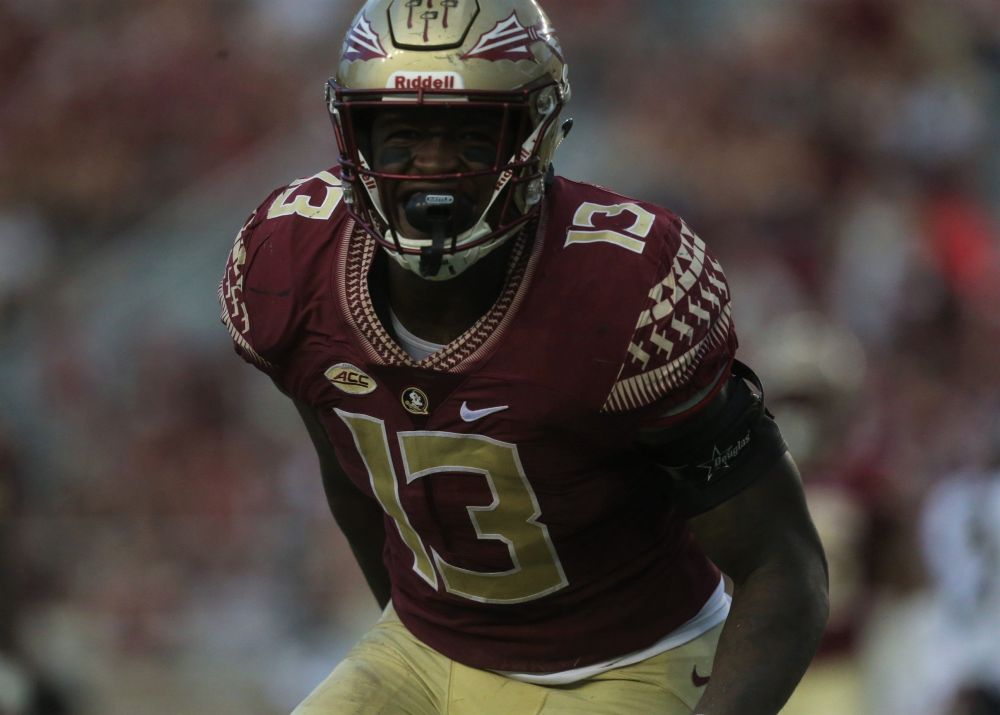