The second-round draft pick out of Mississippi State has been making quite the impression on his teammates and coaching staff. He’s developed a bit of a reputation in training camp, which has led to a very fitting nickname from his teammates. Chiefs veteran linebacker Anthony Hitchens shared the rookie’s nickname and an explanation during yesterday’s media availability.

“He’s learning a lot quickly,” Hitchens said. “Putting a couple of different positions on his plate, playing the SAM in base, the BUCK/WILL in sub defense. He’s learning a lot, he’s moving fast. We call him ‘Turbo’, sometimes he moves too fast. He’s learning, we’re all teaching him the ropes and he’s coming along well. I mean if you guys have been watching practice, he’s making plays. As long as we can keep having him do that, I think he can make our defense a lot better.”

“Willie’s doing great,” Toub said. “He’s will be a four-phase guy for us starting out, as any draft pick would be. They start off as a core special teams player until they’re not. If he earns a starting job on defense, we’ll have to cut him back on some of the phases that he’s playing. But right now he’s a four-phase guy. I’m very, very impressed with the way he’s come along. He’s a smart guy and he plays fast. That’s one thing, you don’t have to ever tell him to play faster because he plays as fast as can be, which is a good thing to have on special teams.”

You often hear about rookies needing to adjust to the speed of the NFL game. Given the multiple accounts of how fast Gay Jr. is playing during practice, I don’t think that will be an adjustment this rookie needs to make. 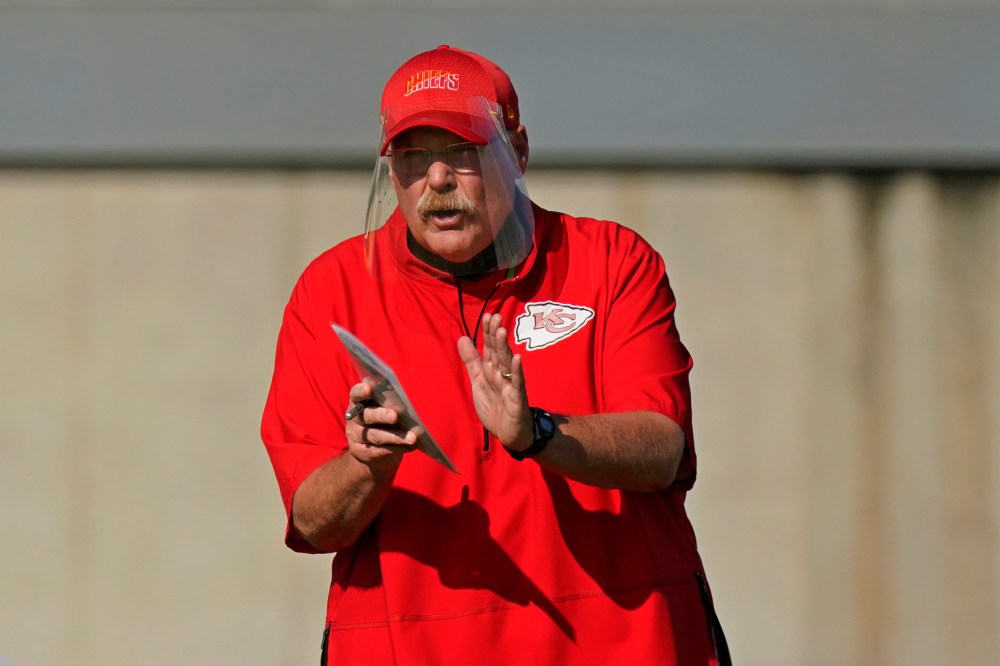