The Kansas City Chiefs have released WR Chris Finke from the injured reserve list with an injury settlement according to the NFL’s official transaction report.

The former Notre Dame and San Francisco 49ers receiver, nicknamed “The Slippery Fox” joined the Chiefs’ 90-man offseason roster back in May. The undrafted free agent receiver was competing for a reserve and special teams role in Kansas City, but suffered an injury during the early goings of training camp practice.

The Chiefs waived Finke with an injury designation, meaning that if he cleared waivers, he would revert to team’s injured reserve list. Finke did ultimately end up on injured reserve in Kansas City. From there, he had the option to stick around or come to an agreement with the team on an injury settlement to pursue opportunities elsewhere. Today, we found out that he chose the latter path.

Finke’s release doesn’t clear any roster space on the 90-man offseason roster for Kansas City. He already didn’t count against the roster while on injured reserve.

In other Chiefs transaction news, DB Armani Watts officially passed his physical today, meaning he can officially be activated from the active / physically unable to perform list. This was expected after he was spotted making his return to practice today. 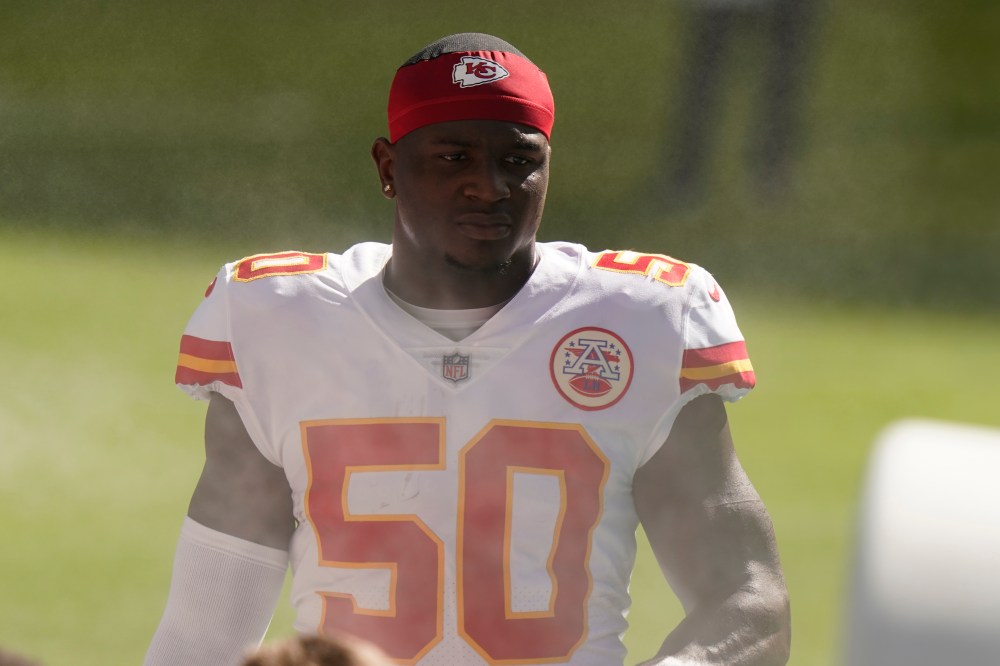