The Kansas City Chiefs have cleared a spot on the practice squad by releasing developmental QB Jordan Ta’amu. The first-year Chief was released on Tuesday according to the NFL’s official transaction report.

Ta’amu was a popular free agent signing this offseason, after his brief stint in the XFL, playing for the St. Louis BattleHawks. Ta’amu was a standout player in that league, throwing for 1,050 passing yards, five touchdowns and two interceptions in five games played. He also had the most rushing yards of any quarterback with 41 carries for 217 yards and a rushing touchdown.

Operating as the primary scout team QB this season, Ta’amu has helped the team get prepared to face mobile quarterbacks like Deshaun Watson and Lamar Jackson. His season wasn’t without falter, however, as he became the first player on the team to test positive for COVID-19.

It’s unclear if this is the end of the road for Ta’amu and the Chiefs, they could very well bring him back at another date and time. The team has Matt Moore on the practice squad as well, so they’re not at a lack of reserve quarterbacks.

The team is, however, increasingly short-handed on the offensive line with injuries to Mitchell Schwartz and Kelechi Osemele. This move could signal that the team is planning to sign an offensive lineman to the practice squad. They recently had a familiar face in town for a visit with OT Bryan Witzmann, who started several games for the team at left guard during the 2017 season. If they do choose to sign Witzmann, expect that move to happen in the coming days.

Which players could Chiefs be interested in as trade deadline approaches? 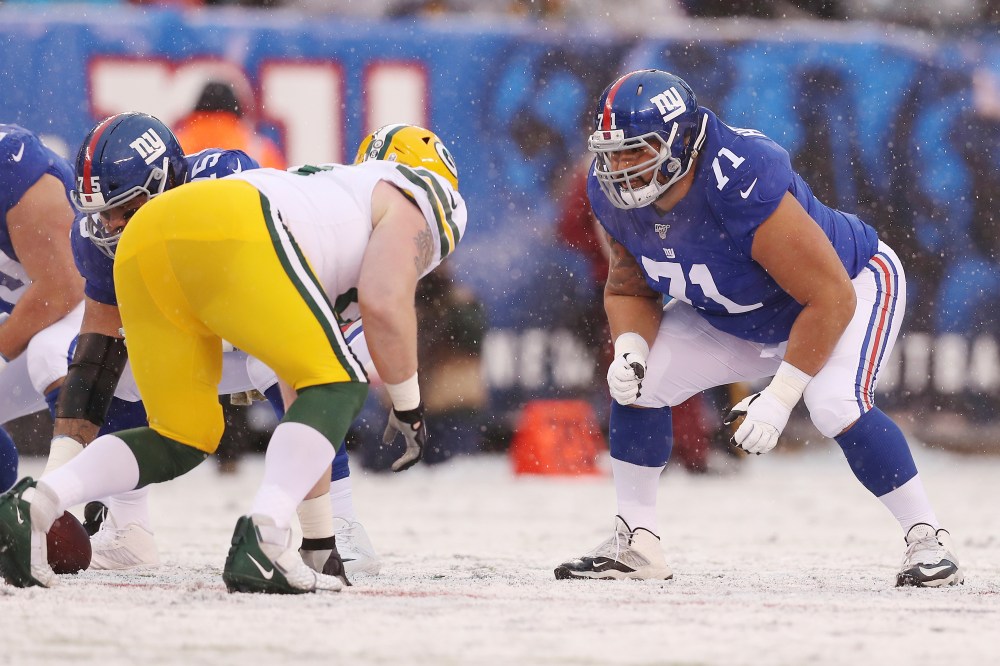