After being released during 53-man roster cuts, a veteran receiver is back with the Kansas City Chiefs.

According to the NFL’s official transaction wire, the Chiefs have re-signed WR Marcus Kemp to the 53-man roster. The former 2017 undrafted free agent proved his value on both offense and special teams yet again this offseason, which made his release a bit of a surprise.

Chiefs GM Brett Veach spilled the beans to reporters that Kemp would be back on the active roster today, citing the move as purely procedural. As a vested veteran, Kemp was not subject to waivers, which allowed the team to not risk losing him while they sorted out other situations on the roster.

“He’ll be back,” Veach told reporters of Kemp on Wednesday. “He’ll be back. I would anticipate him being back on the active roster, and we’ll have a corresponding move at a certain time here. We have some different areas to do different things, but I’d expect it’s safe to say that Marcus Kemp will be back here and be ready to contribute, hopefully by Week 1.”

The corresponding move, at least for the time being, was Tyrann Mathieu’s placement on the Reserve/COVID-19 list. His placement on the list temporarily clears a spot for Kemp. When Mathieu returns to the 53-man roster, the Chiefs will have to make another move in order to keep Kemp around.

Kemp’s return means the Chiefs will carry six receivers on the 53-man roster for the time being. That could always change in the future, should the team face injuries and a roster crunch at another position. 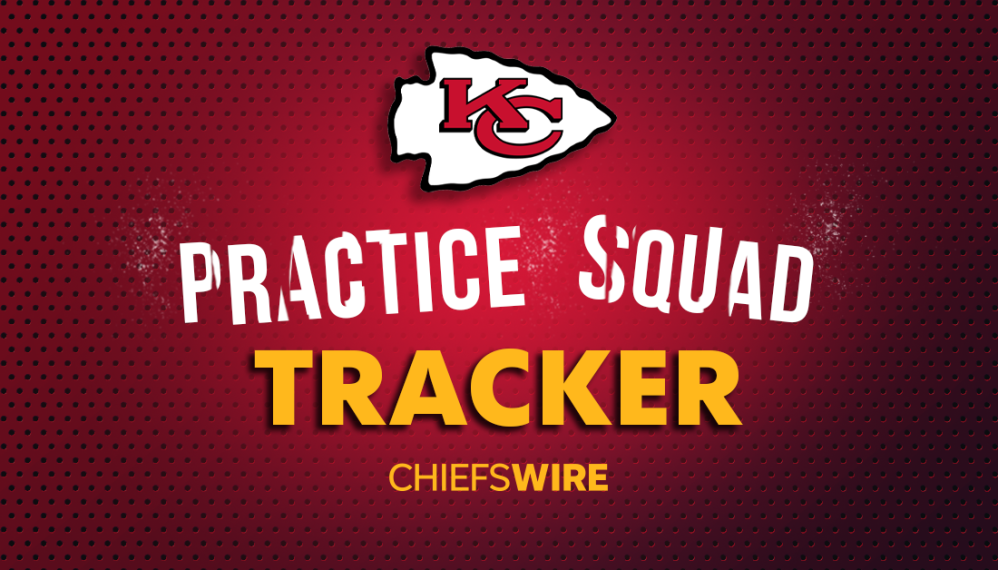