Over the past few seasons, Kansas City Chiefs QB Patrick Mahomes and TE Travis Kelce have made short work of a number of NFL records. It’s almost become commonplace that when these two players suit up and take the field, they’ll have a chance at chiseling away at a piece of NFL history.

Sunday’s season opener against the Cleveland Browns is no different for Kelce and Mahomes. The duo of offensive playmakers has a chance to achieve some key statistics quicker than any other players in NFL history.

Kelce needs just 119 receiving yards against the Cleveland Browns on Sunday in order to surpass Rob Gronkowski as the quickest tight end to 8,000 career receiving yards. KSHB-41 TV reporter McKenzie Nelson drew attention to this back on Wednesday.

When Kelce faced the Browns in the divisional round last season he notched eight receptions for 109 yards, so it’s certainly within the realm of possibility that he could take this record down against his hometown team. If Kelce does, he’ll have done so in 112 games compared to Gronk’s 120 games. He’ll also become the second tight end in Chiefs franchise history to top 8,000 receiving yards, joining some guy by the name of Tony Gonzalez.

As for Mahomes, well, he’s chasing a pair of records held by Kurt Warner & Dan Marino. Per NFL Network’s James Palmer, if Mahomes throws for 221 yards against the Browns on Sunday, he’ll become the player with the most passing yards through 50 starts in NFL history. If he throws for three touchdown passes, he’ll have thrown the most in NFL history through 50 starts with just 47 starts under his belt.

If you look back at Mahomes’ Week 1 starts, he’s averaged right around 300 yards and three touchdowns. So, If he has his average Week 1 performance, he should topple this record.

Both Kelce and Mahomes will break these records. It’s really just a matter of whether they’ll do it against the Browns this week and how many games they’ll have left to pad their newly claimed NFL pace records. 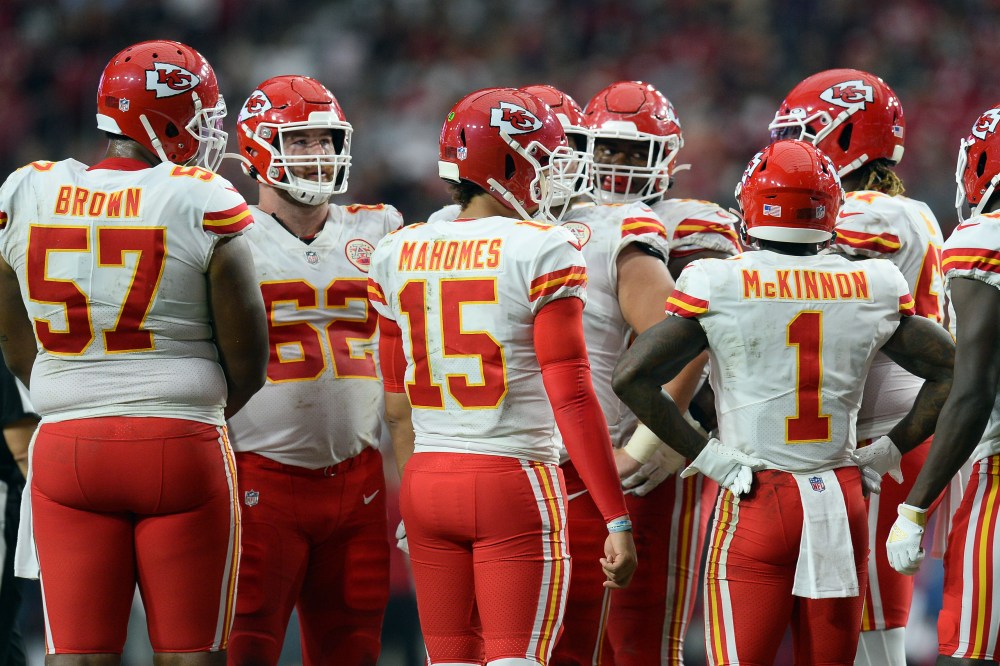