After their second-straight win of the 2021 preseason, the Kansas City Chiefs are on a roll heading into their final exhibition.

The game in Arizona was the first chance for fans to see the starters on display for extended playtime, and though they didn’t look ready for the regular season just yet, the excitement for the new season was palpable, even in hostile territory.

MVP quarterback Patrick Mahomes didn’t have his best performance against the Cardinals, but given that it is still the preseason, there is obviously no need for concern. He labored through some miscommunications with his receivers and escaped the game uninjured, which is all that could be hoped for given the circumstances. Speaking to reporters after the exhibition, Mahomes seemed confident that the Chiefs were making progress, and building momentum headed into the regular season.

“I thought we’ve done a great job,” Mahomes said of the team’s performance in Arizona. “Obviously, we don’t have our full game plan in, but we’ve done some good stuff, and we’ve made some calls that we’ll be calling throughout the regular season. Defense, like tonight, will be different than the defenses we play, so it was good to make those calls with them. I thought the guys have been on the same page and making the right checks when they’re needed. So, it’s definitely been a good first two games, and I’m looking
forward to the third.”

Kansas City’s first drive of Friday’s game saw Mahomes make a few plays on the ground, which left some fans uneasy after he took his first couple hits of the new campaign. He didn’t seem particularly concerned with his need to convert third downs on the ground and told reporters his line did an excellent job keeping him upright throughout the game.

“It wasn’t too bad,” he explained of the early hits, “Obviously, the third-down run, where I wanted the first down but didn’t really want to get hit, that was one. But really, I thought they kept me pretty clean. It was a pretty clean game for the most part. The only mistake we really made was when I was trying to throw the ball away and I left it where he could still pick the ball off. So, other than that we had a pretty good game.”

The offensive line’s development through the preseason process has been a major storyline headed into meaningful games in September. Mahomes seemed pleased with the progress being made in his comments postgame, telling the media his time under center against the Cardinals was helpful in getting everyone on the same page.

“Obviously, at practice, you’re going hard, and you can really communicate,” Mahomes said. “There’s a crowd, but it’s not loud. People’s juices are flowing in the game. So, whenever the game is going on, being able to communicate with the whole offensive line, being on the same page and being able to execute whenever the play is called.”

On the work the Chiefs’ offense was able to get in on fourth down situations, Mahomes said he aimed to build on the momentum from last season to make the final down a viable option moving forward.

“It’s super valuable,” He said of the situation reps, “I thought we did a great job last year on fourth downs, so it’s definitely something that we’ll continue to do. It’s Coach (Andy) Reid having confidence, and “E.B.” (Offensive Coordinator Eric Bieniemy) having confidence in us and me knowing that if it’s third-and-long, and we get it to a fourth-and-short situation that we’re more than likely going to have a chance to go for it. It’s definitely valuable. I think the most valuable thing we did was have those long-sustained drives. It’s awesome to score with one play, and I’m sure we’ll have a couple of those during the season, but to have those drive where you have to grind it out, I think that’s the biggest thing that you get away from this game.”

As the preseason inches toward its finish, Kansas City looks primed to make good on the sky-high expectations that come with consecutive Super Bowl appearances. Mahomes has settled into his role as the accomplished veteran quarterback, and as long as the momentum continues to build for the Chiefs’ in the next two weeks, a hot start in the regular season should be on the horizon in September. 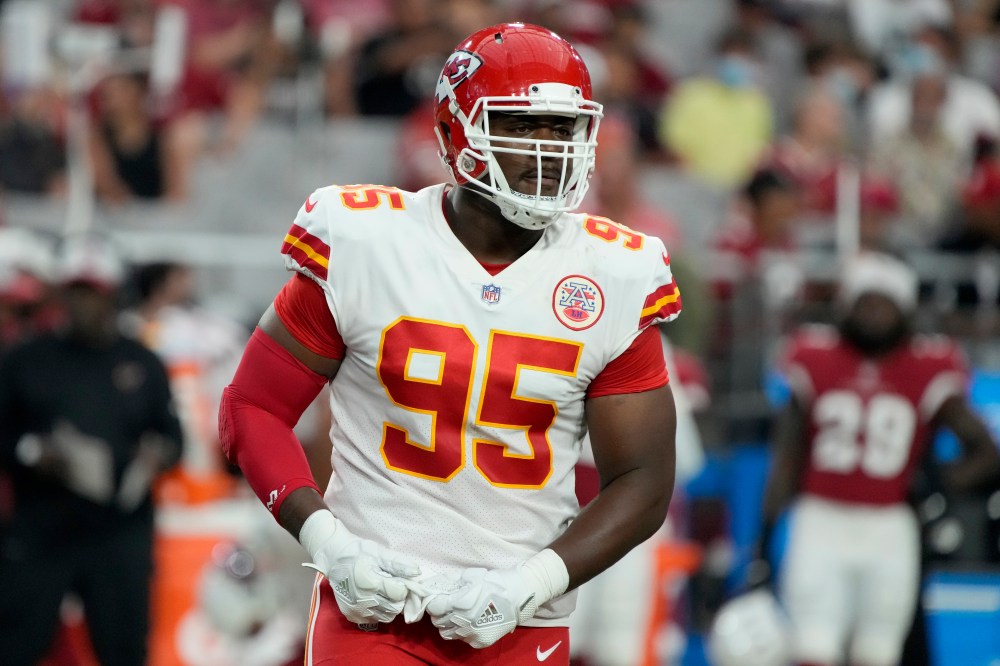