Kansas City Chiefs QB Patrick Mahomes continues to be recognized by the league for his greatness, this time notching another weekly award.

Mahomes was named Week 1’s AFC Offensive Player of the Week after a dominant comeback performance against the Cleveland Browns. Mahomes went 27-of-36 for 337 yards, three passing touchdowns, one rushing touchdown and no interceptions on Sunday. He remains perfect in the month of September and helped the Chiefs thwart one of their toughest outs in the AFC conference.

Mahomes now owns the most-ever Offensive Player of the Week Awards by a Chiefs quarterback, surpassing Pro Football Hall of Famer Joe Montana who had won the award five times.

If Mahomes can earn AFC Offensive Player of the Week honors again for his Week 2 performance on “Sunday Night Football” against the Baltimore Ravens, it’ll mark his second time being able to do so in back-to-back weeks during his career. 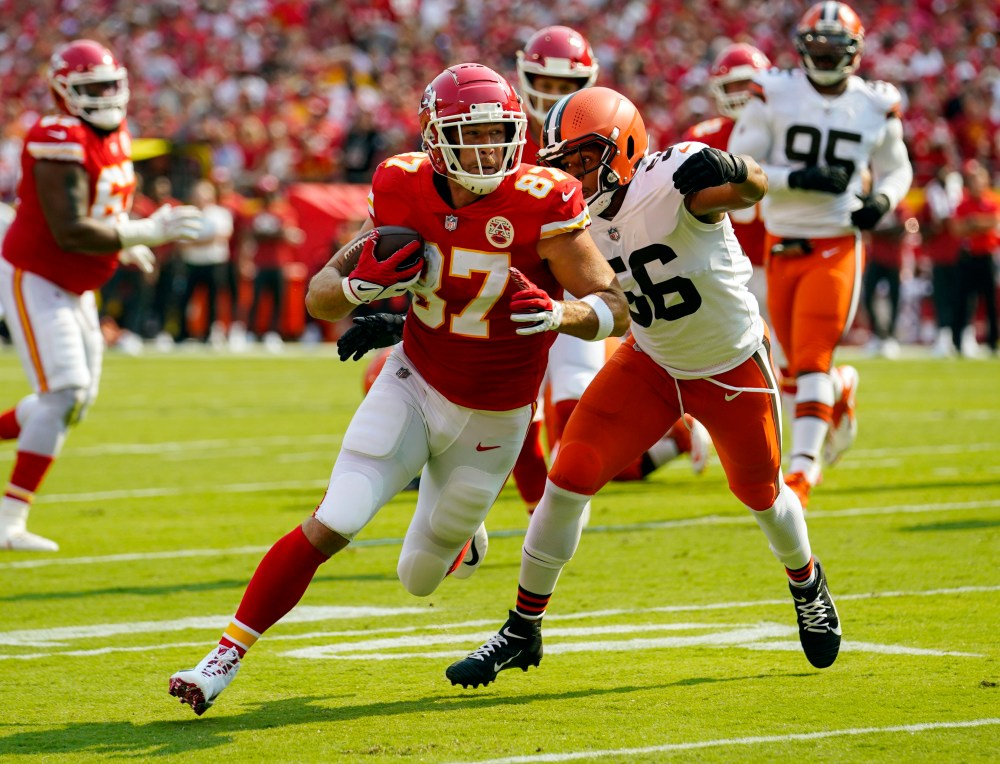