Kansas City Chiefs QB Patrick Mahomes has earned his second AFC Offensive Player of the Week Award this season and the ninth weekly award of his career. In doing so, Mahomes even made a bit of franchise history.

Against the Tampa Bay Buccaneers No. 1 ranked scoring defense, Mahomes posted an impressive stat line of 23-of-37 for 249 yards, three touchdowns and one interception with a 97.7 passer rating and 34 yards on the ground. He threw a touchdown pass that had the whole football-watching world talking, reminding us all of just how special it is to watch him play. Most importantly, his performance helped this team get back into the win column after a disappointing loss the week prior.

Mahomes now has nine NFL weekly awards during his five seasons as a starter and has passed Chiefs Hall of Fame LB Derrick Thomas for the most weekly awards in franchise history. It took Thomas 10 seasons to earn eight weekly awards and Mahomes exceeded that amount in half the time.

Here are links to our stories on all of his other AFC Player of the Week honors:

On top of all that, Mahomes now has the fifth-most weekly awards among active NFL quarterbacks. He’s accomplished that in just five seasons as a starter and we’re barely a quarter of the way through the 2022 NFL season. 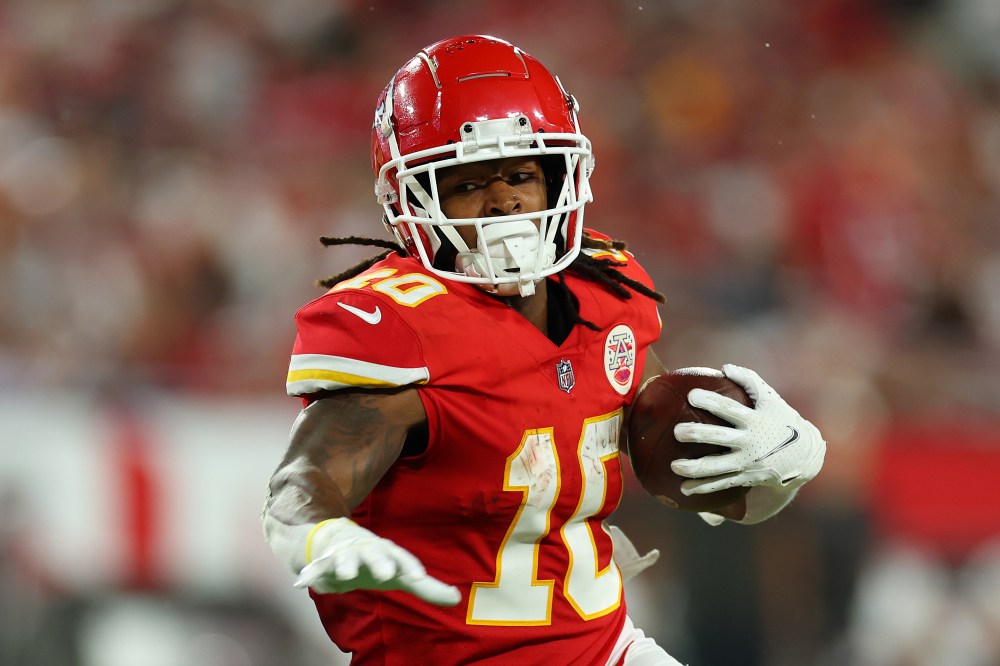