Kansas City Chiefs QB Patrick Mahomes has fallen to the No. 2 spot in the NFLPA’s year-end merchandise sales.

The NFLPA records merchandise sales for a full NFL calendar year from March 1, 2020, through Feb. 28, 2021. This includes all officially licensed NFL player products such as jerseys, apparel, posters, bobbleheads and more items that are sold in online and traditional retail outlets.

Mahomes previously held the top spot in 2019, dethroning Tom Brady, who had reigned over the No. 1 spot in the three seasons prior. Brady’s move to the Buccaneers really helped him ascend to the top of the rankings again. According to the NFLPA, Brady broke Fanatics’ record for the most jerseys sold in a single season. He also accounted for 19% of all Buccaneers’ sales after Super Bowl LV.

At the top of the rankings, it has really been only a two-way race between Brady and Mahomes lately. The NFLPA says that one of the two quarterbacks has led their quarterly rankings 11 consecutive times dating back to October of 2018.

His dominance in retail includes topping the NFLPA’s year-end chart a record four times and appearing among the top three 23 times since the list was introduced in 2014: https://t.co/YKNIIM6dhF. pic.twitter.com/jEQqBZ2Vyv

While Mahomes didn’t take the top spot this year, he was among top-selling NFL players in a number of items. Those include, but are not limited to face coverings from FOCO, Funko Pop vinyl collectibles, player-themed medical scrubs from TiScrubs, JUNK headbands, and LIDS signature caps per the NFLPA.

In addition to Mahomes, two other Chiefs players were among the Top 50, with TE Travis Kelce coming in at No. 17 and WR Tyreek Hill coming in at No. 42 in the NFLPA’s rankings. Both Kelce and Hill saw strong sales in the fourth quarter, which helped to propel their final placement per the NFLPA. You can bet that a second straight Super Bowl appearance had a little something to do with that. 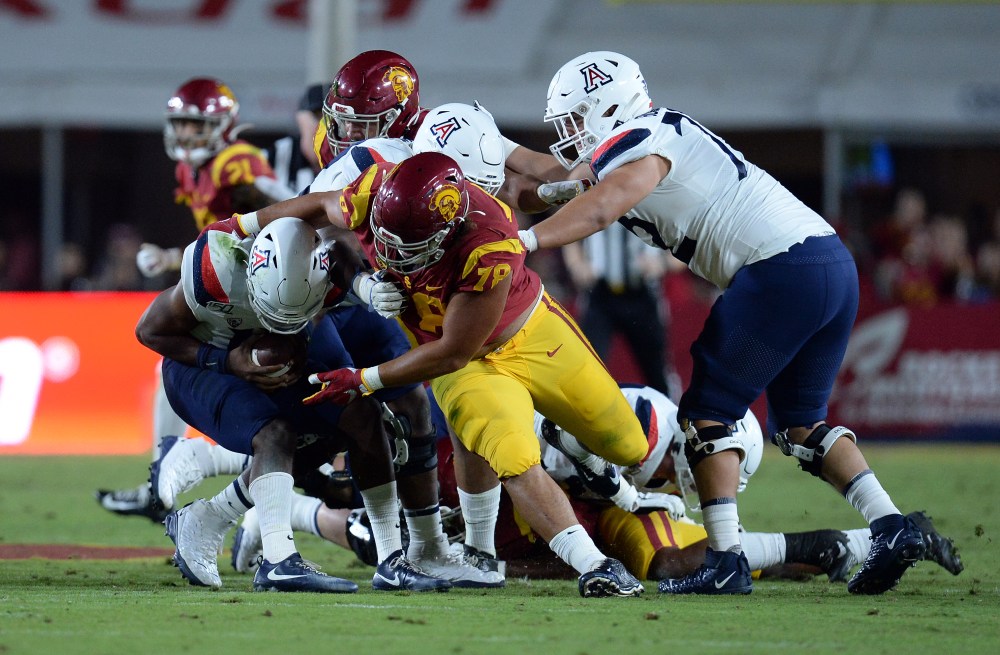