The 2021 NFL draft hasn’t even kicked off and there are already some interesting storylines providing some excitement around the league.

First off, the news that former NFL QB Tim Tebow worked out for the Jacksonville Jaguars as a tight end and could be making an NFL comeback in 2021. There he would be reunited with his former college head coach, Urban Meyer, who coached him to a Heisman Trophy-winning season at the University of Florida.

That’s not even the craziest of stories to drop ahead of the draft. Earlier there were reports that the San Francisco 49ers had inquired about trading for Green Bay Packers QB Aaron Rodgers. Well, it turns out, that wasn’t just some hail mary by the 49ers. According to reports from ESPN’s Adam Schefter, Rodgers is unhappy in Green Bay and is attempting to force his way out.

Reigning MVP Aaron Rodgers is so disgruntled with the Green Bay Packers that he has told some within the organization that he does not want to return to the team, league and team sources told ESPN on Thursday.

The unhappiness seems to stem from the Packers failing to address key needs in the 2020 NFL draft, instead opting to draft a backup quarterback and backup running back with their first two selections.

Shortly after the news on Rodgers broke, Kansas City Chiefs QB Patrick Mahomes sent out a tweet that really embodies how any fan of the NFL is feeling right about now.

Well i see draft weekend is going to be pretty interesting…

The potential downside (or upside depending on how you look at it) to a Rodgers trade is that Chiefs fans could, once again, be deprived of a Rodgers-Mahomes matchup. Kansas City is set to host Green Bay at Arrowhead Stadium for the newly-added 17th regular-season game in 2021. Mahomes was injured during 2019 when Rodgers and the Packers last played in Kansas City.

Reassessing Chiefs’ needs ahead of the 2021 NFL draft 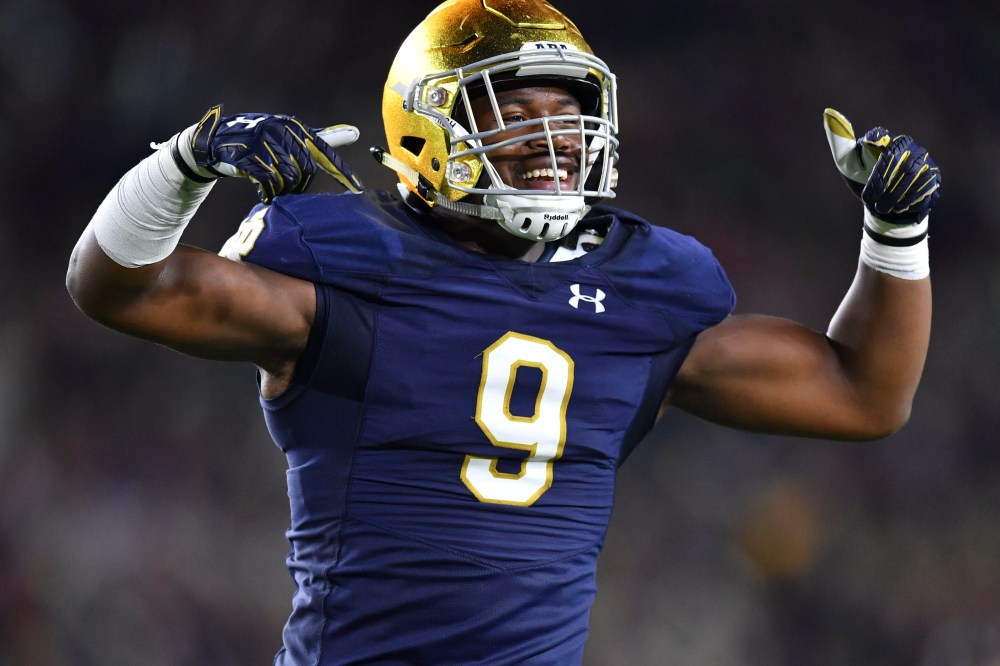