The Kansas City Chiefs have provided an update on HC Andy Reid’s condition.

Reid felt ill at the conclusion of the Chiefs’ Week 3 loss to the Chargers. He addressed the team after the game, but then alerted the team medical staff that he wasn’t feeling well. Reports indicated that Reid left the stadium via ambulance and was transported to the hospital.

According to the latest update from the team, Reid was evaluated by team medical staff in the Chiefs’ locker room. After that evaluation, they decided to transport Reid to the University of Kansas Health System for further evaluation as a precaution.

Per the team’s update, Reid is doing well, resting and is considered to be in stable condition.

Head Coach Andy Reid felt ill at the conclusion of the game. He was evaluated by our medical staff in the locker room, & as a precaution, was transported to The University of Kansas Health System for further evaluation. Coach is doing well, currently resting & in stable condition

Right now, it’s unclear if Reid is still in the hospital as the update from the team is a bit ambiguous in that regard. It’s also not clear what his status for the upcoming Week 4 game against his former team, the Philadelphia Eagles, will be. Given this health scare, I’d expect the team to be overly cautious.

The good news is that Reid is being monitored by professionals and seems to be in good health. Hopefully, he’ll be back in the saddle soon, helping the team get back on the right track. 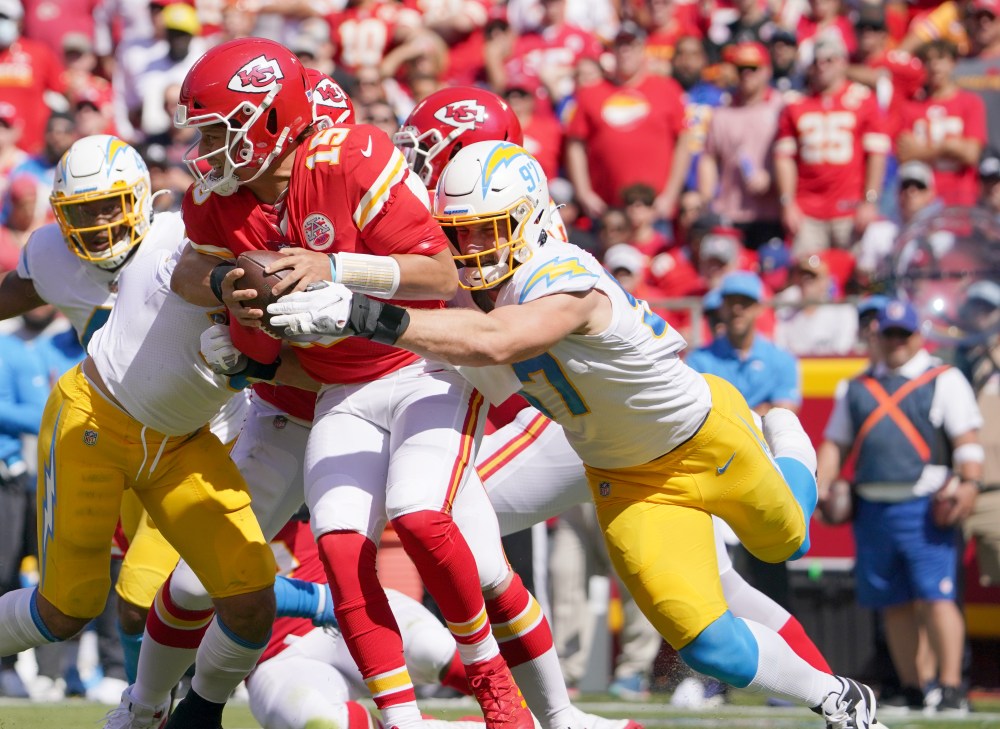