The Kansas City Chiefs have protected a pair of players on their practice squad ahead of their Week 3 meeting with the Baltimore Ravens on “Monday Night Football.”

According to the NFL’s transaction report, the Chiefs have protected RB DeAndre Washington and CB Chris Lammons. A new feature of NFL practice squads this year is the ability to protect players from poaching each week. Teams can choose up to four new players to be protected every Tuesday.

Last week, the team opted to protect Braxton Hoyett, who was elevated to the active roster against the Los Angeles Chargers in Week 2. He played in place of the injured Khalen Saunders who was placed on IR ahead of the game.

The Chiefs suffered two injuries during Sunday’s game at both the running back and the corner position. Darrel Williams suffered an ankle injury and Antonio Hamilton suffered a groin injury. If Brett Veach follows the same path as last week, Williams and Hamilton could be made inactive, hopefully avoiding IR with their respective injuries. Washington and Lammons are likely to be standard elevations on Saturady ahead of the game, providing depth at the two positions where the team sustained injuries.

Washington was a free agent acquisition this offseason. He played college football with Patrick Mahomes at Texas Tech and is a solid pass-catching back. He should provide a nice change-of-pace to Clyde Edwards-Helaire and Darwin Thompson.

Lammons spent the 2019 season on the Chiefs’ practice squad. He has some versatility to his game with the ability to play both safety and the slot corner position, which is that same role that Hamilton played for Kansas City. 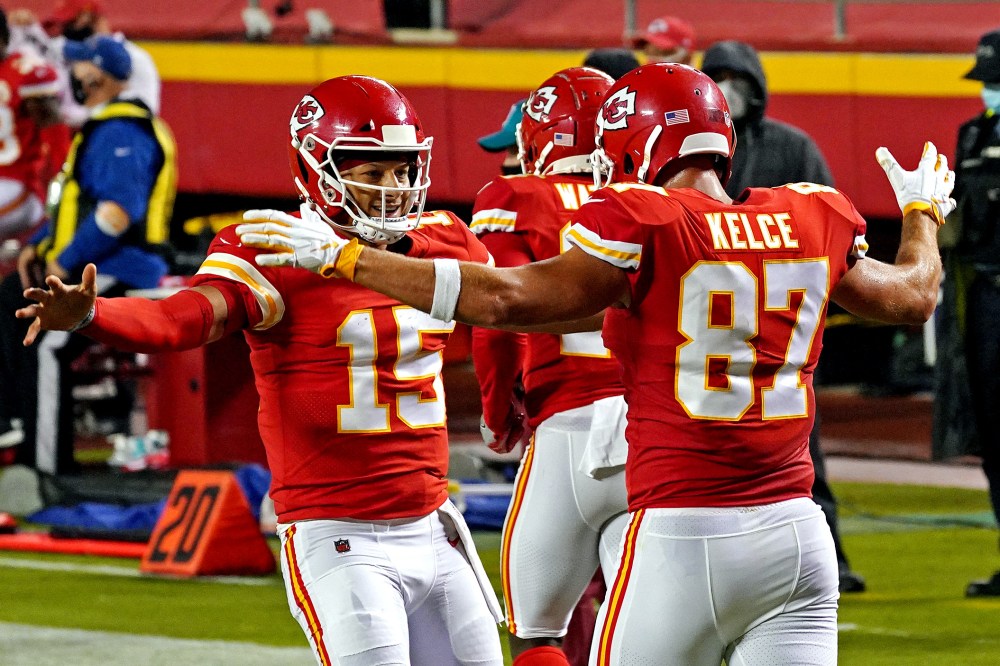