The Kansas City Chiefs have submitted a rules change proposal for NFL owners to consider in the hopes of loosening restrictions related to jersey numbers.

According to multiple reports, the Chiefs have proposed that the league expand jersey number options for certain positions. The change would allow running backs, wide receivers, tight ends, fullbacks, linebackers and defensive backs to wear single-digit numbers, something that currently isn’t allowed by the league.

Here’s a look at the full list of proposed uniform number changes according to Buffalo Bills beat writer Sal Capaccio:

These are the rules on jersey numbers as they currently stand:

Here’s a look at the full proposal from Chiefs Digest’s Matt Derrick:

The Chiefs have proposed a rules change that would greatly expand eligible numbers for backs, receivers, tight ends and linebackers. pic.twitter.com/RNFEMumCIV

It makes plenty of sense why the Chiefs would want to change these rules as they have a total of 10 jerseys that have been officially retired and one that is unofficially retired (Joe Delaney, 37). That can make things tough given the current restrictions, leaving certain players at certain positions with few options.

The NFL’s restrictions on uniform numbers have always seemed a bit arbitrary. This would open things up a bit and allow some more variety amongst players. It’s tough to say if this change will have support among the league. I could see teams taking issue with current players opting to change their jersey numbers. At the same time, that could help teams sell more jerseys, so it could also be a popular proposal.

How many jersey numbers have the Chiefs retired? 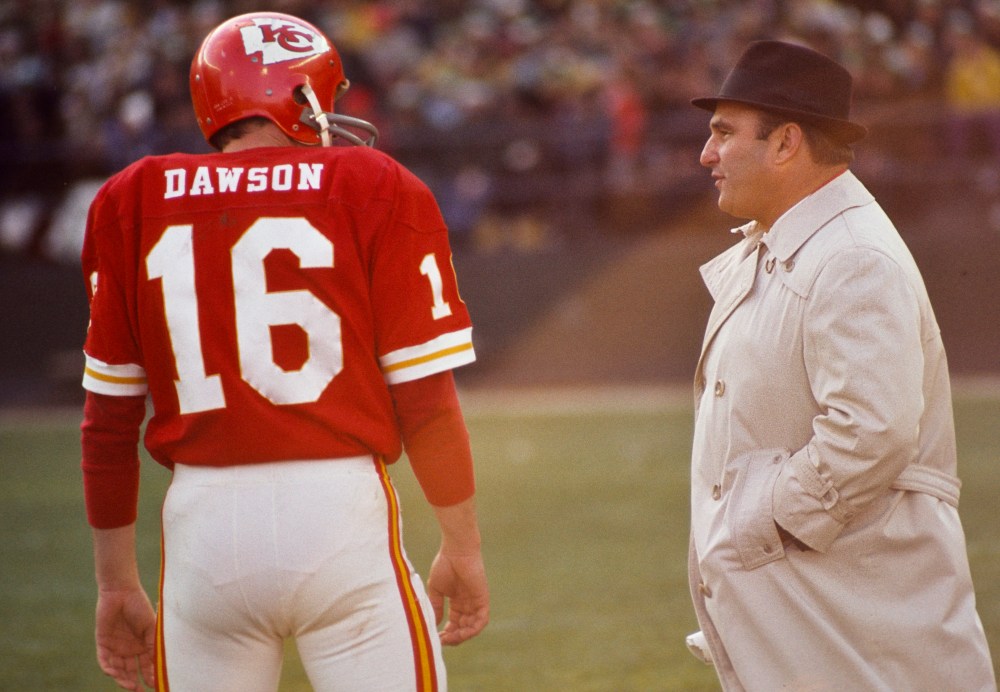