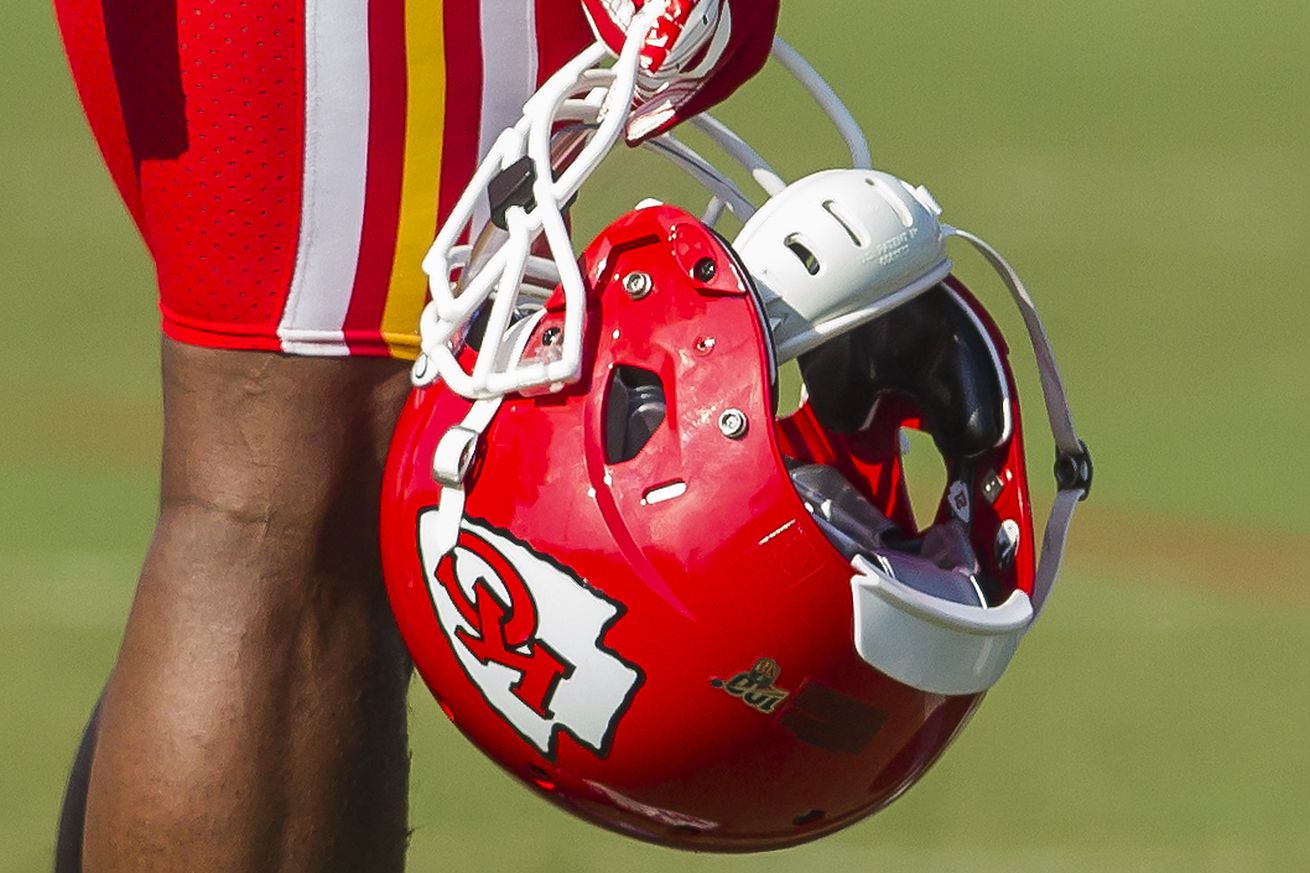 In order to avoid spreading the coronavirus, the NFLPA has advised its players not to conduct private workouts.

In a story published by ESPN on Sunday, it was reported that NFL Players Association (NFLPA) medical director Dr. Thom Mayer has released a statement advising NFL players to avoid private workouts with their teammates to avoid the spread of the novel coronavirus.

“Please be advised that it is our consensus medical opinion that in light of the increase in COVID-19 cases in certain states that no players should be engaged in practicing together in private workouts,” Mayer said in the statement. “Our goal is to have all players and your families as healthy as possible in the coming months.”

According to ESPN, the NFLPA and and league are maintaining a database of players who have tested positive for the virus — and at least 10 teams have reported at least one positive case.

In the last week, we have seen reports that players for the Houston Texans, Dallas Cowboys, Denver Broncos, San Francisco 49ers and Tampa Bay Buccaneers have tested positive. Citing Federal medical privacy laws, teams have largely been unwilling to disclose the names of infected players, but we have learned that Dallas running back Ezekiel Elliott and Denver safety Kareem Jackson are among those who have tested positive for the disease.

We know of at least one team — the 49ers — where at least one player who tested positive was participating in private workouts with a group of teammates. That group is reported to include all 49ers quarterbacks — including starter Jimmy Garoppolo.

According to ESPN, the 49ers were not the only team where quarterbacks have been part of these kinds of private workouts.

A number of quarterbacks, including the Buccaneers’ Tom Brady, the Giants’ Daniel Jones and the Jets’ Sam Darnold, have organized throwing workouts with teammates in the recent past.

We have no direct information that Kansas City Chiefs quarterback Patrick Mahomes and his receivers have been conducting private sessions — but it would not be surprising to learn that it has been happening. At this time a year ago, we saw video showing that Mahomes and his receivers were not only working out together, but vacationing together. And as we reported at the end of May, Chiefs placekicker Harrison Butker has been leading private workouts with the team’s specialists.

So far, there are no reports that any member of the Chiefs organization has recently tested positive — or that any NFL players who have recently become infected have become seriously ill. Still, the number of new COVID-19 cases across the United States is trending up. On both Friday and Saturday, the number of new cases were the highest since May 1 — and Saturday’s report of new cases (more than 32,000) was fewer than 2,000 less than the peak reported number (more than 34,000) on April 25.

Whether players will take their union’s advisory to heart is unknown. But for now, it is just that: an advisory from the union. If we continue to see reports of NFL players testing positive for the disease, the league — understandably anxious to preserve the 2020 season — could make it an official directive that players cannot ignore.