The Kansas City Chiefs have made a transaction ahead of their Week 2 contest against the Los Angeles Chargers.

The team announced on Saturday that they’ve placed DT Khalen Saunders on injured reserve. Saunders suffered a dislocated elbow during the Chiefs’ Week 1 tilt with the Houston Texans. NFL Network reported on Wednesday that he was expected to miss about a month with his injury.

The new injured reserve rules are going to work in favor of Kansas City here. For the 2020 season, teams are permitted to return an unlimited number of players from IR. Players only have to spend three weeks on IR to be eligible to return. Previously, you could only return two players and they needed to be on the list for eight weeks before they could return to action.

We have placed Khalen Saunders on Injured Reserve.

Braxton Hoyett has been activated from the Practice Squad. pic.twitter.com/fynoiw6apY

In a corresponding move, the Chiefs have elevated practice squad DT Braxton Hoyett using one of the two standard elevations the team is allowed for game day. The team protected Hoyett earlier this week, knowing that this move was coming ahead of Week 2. The 24-year-old Hoyett spent most of the 2019 season on the practice squad in Kansas City, so he knows the system and should be a solid option at least until Mike Pennel returns from suspension in Week 3.

The earliest that Saunders would be able to return from injured reserve would be the Chiefs’ Week 5 game against the Las Vegas Raiders. Andy Reid was hesitant to put a timetable on any of the injured players for Kansas City, so we’ll have to just see how things develop over the next few weeks for Saunders. 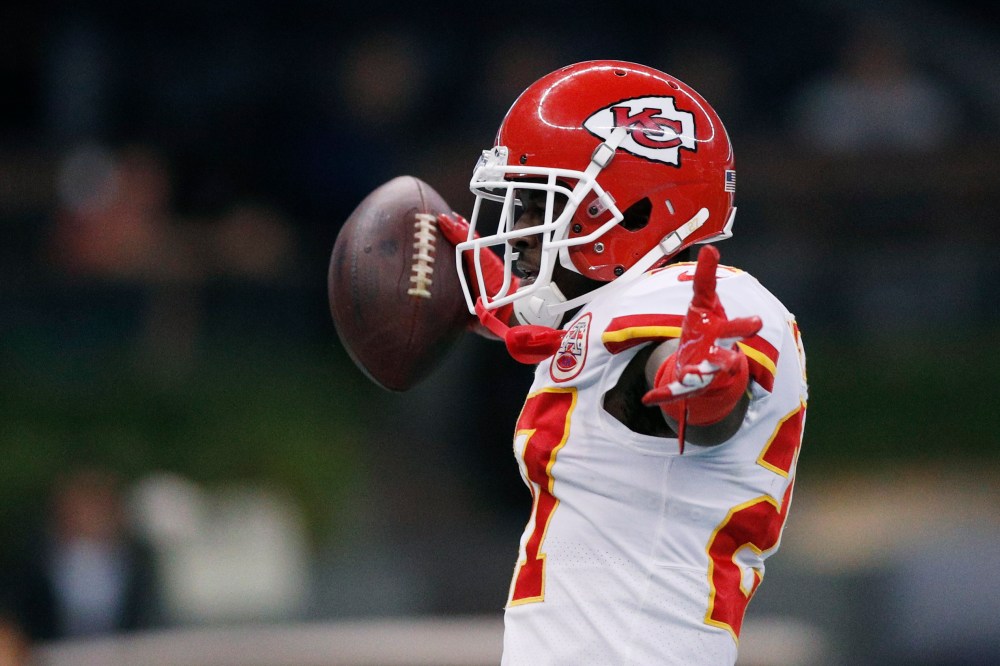