The Kansas City Chiefs can start the process to bring back one of their injured players this week.

Beginning on the day after a team’s fourth regular season game, players who are on the Reserve/Physically Unable to Perform (PUP) list can begin practicing. Players previously had to miss six games, but the NFL reduced the number of games on their reserve lists this offseason.

The Chiefs placed OT Lucas Niang on the Reserve/PUP list during 53-man roster cuts. He suffered a patellar tendon tear back in the Week 17 of the 2021 NFL season. He has been allowed to attend team meetings and rehab at team facilities since being placed on the Reserve/PUP list, but he’s now allowed to return to practice. Whether he’s ready to return to practice is an entirely different story, though.

Should Niang return to practice, a 21-day practice window will open. He’ll be permitted to practice with the team and if they deem him healthy enough, he can be activated to the 53-man roster from the Reserve/PUP list. If he doesn’t get activated once that 21-day window is up, he’d be placed on season-ending injured reserve.

Niang, 24, is a former third-round draft pick out of TCU. He opted out during his rookie season due to COVID-19. He appeared in 12 games last season with nine starts, mostly at the right tackle position.

Back in April, Chiefs GM Brett Veach said Niang was right on schedule, but he cautioned that this particular injury is a tough one for linemen. That’s something to keep in mind now that he’s eligible to return to practice. If he’s not ready, the Chiefs are not required to open up his practice window.

Where do Chiefs stand in NFL power rankings ahead of Week 5? 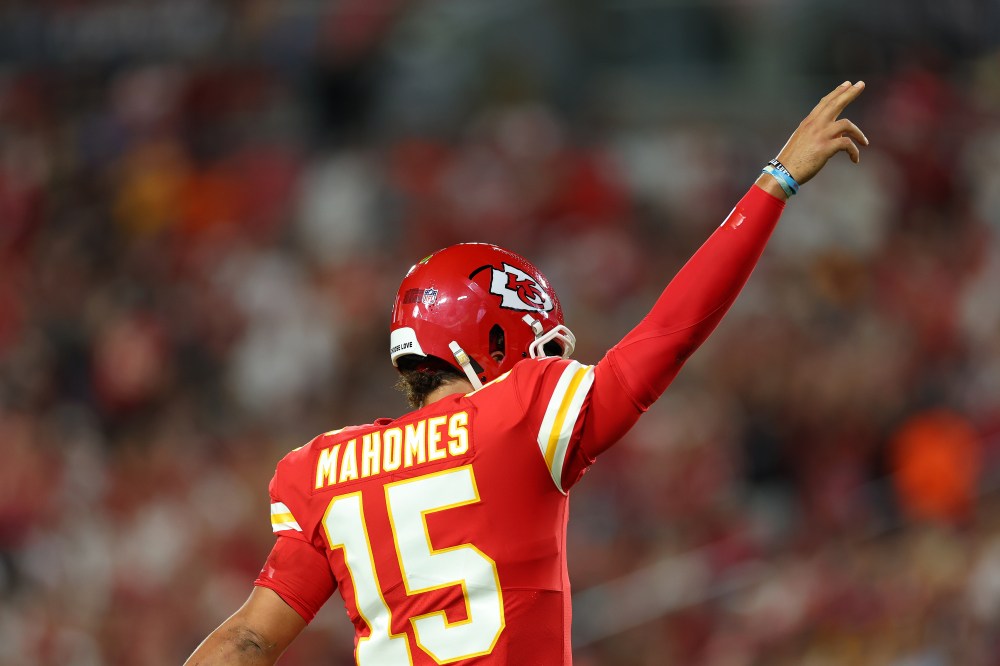