The Kansas City Chiefs are already favored to win their first game of the 2022 NFL season.

The Chiefs are set to travel to face the Arizona Cardinals at State Farm Stadium in Week 1 of the 2022 NFL season. According to Tipico Sportsbook, Kansas City is an early 3.5-point favorite over Arizona with an over/under point total of 53.5 points scored. The money line is -160 for the Chiefs, giving K.C. a 61.54% implied win probability. Kansas City finished the 2021 NFL season 10-10 against the spread, while Arizona finished 10-8.

The Chiefs have a dominant 9-3-1 career record against the Cardinals with their most recent win coming back in Patrick Mahomes’ rookie season in 2018. These two clubs were entirely different teams back then, with Kyler Murray and Kliff Kingsbury not yet members of the Cardinals organization.

It shouldn’t come as a big surprise that the Chiefs are opening favorites here. A lot can change between now and the start of the 2022 NFL regular season, but Kansas City will remain favorites in most games so long as they have Patrick Mahomes.

Arizona on the other hand finished the season with an 11-6 regular-season record, and they were bounced in the first round of the playoffs by the eventual Super Bowl winners in the wild card round. They’ve also had a bit of a tumultuous offseason, between Murray deleting all traces of the Cardinals from his social media accounts and Deandre Hopkins catching a six-game suspension for PED use.

For more information on the rest of the NFL and college football, please check out our sister site, Sportsbook Wire. 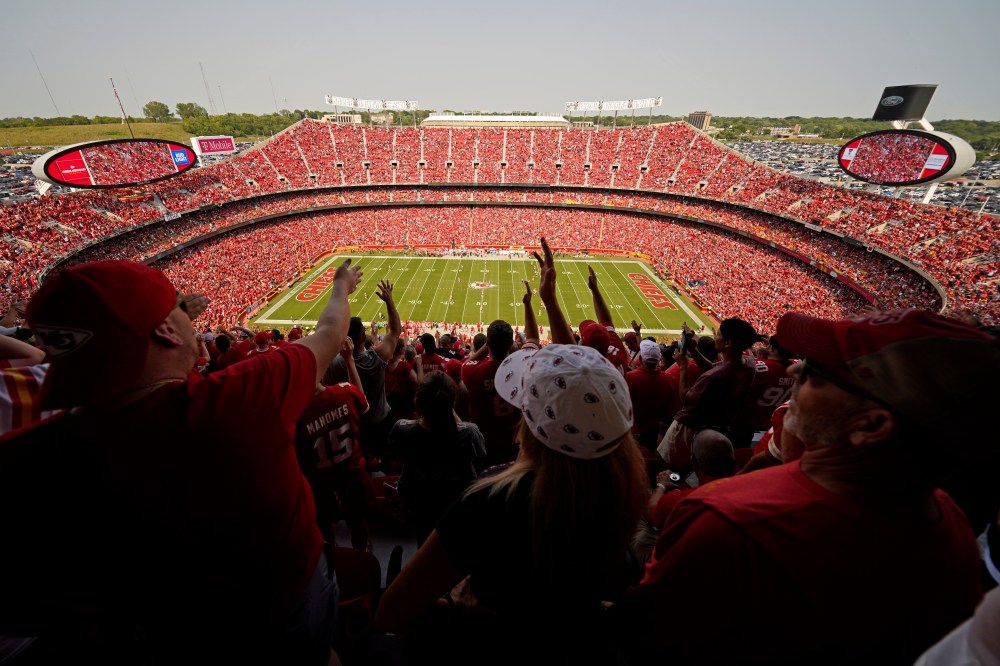