Three backs took nine or more carries in the team’s win over the Pittsburgh Steelers in Week 16 with Clyde Edwards-Helaire scoring a big touchdown in the blowout. More ground-and-pound football could be on the horizon for the Chiefs in this playoff rematch, and judging from Bieniemy’s comments, the group they’ll field should be up to the task.

“My comfort level is where it always is—the next man is up,” Bieniemy said during his press conference before practice on Thursday. “The thing is Clyde (Edwards-Helaire) is going to do everything he can to be out there this weekend and we’re going to let the people take care of what they need to take care of.

“But on top of that, Greg Lewis is doing a heck of a job with those guys. When given an opportunity, those guys have proven that they can rise to the challenge. So, I expect our guys regardless of who is out there playing to go out there and play hard and play fast, but on top of that, to give us something productive to help us to secure a victory.”

With injuries hampering both Clyde Edwards-Helaire and Darrel Williams that could linger into the playoffs, preparation will be crucial to the Chiefs’ success if they intend to advance. They’ll need to get everyone ready to contribute against a well-coached Steelers squad that is sure to have some tricks up their sleeve to stop Kansas City’s high-octane offense.

The outcome of this matchup is far from a forgone conclusion at this juncture. Without a balanced offensive attack, the Chiefs will fight an uphill battle, even if Ben Roethlisberger isn’t who he used to be on the other side. The opportunity to play a team they recently routed is a luxury befitting a second-seeded playoff squad, but Kansas City has no room for complacency. If Bieniemy can’t rely on his running backs to play methodical, smart, and gritty football on Sunday, the Chiefs could very well find themselves out in the opening round. 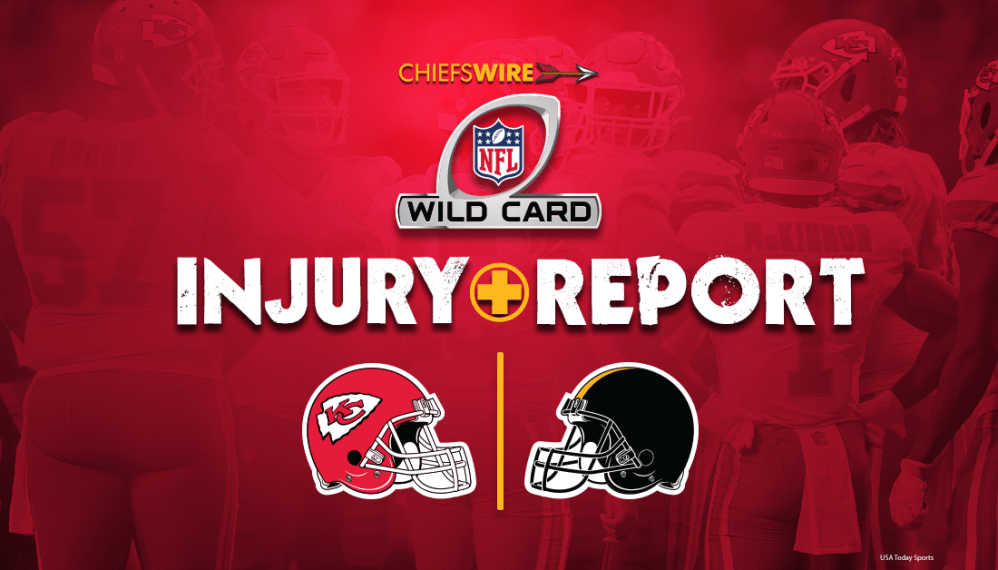