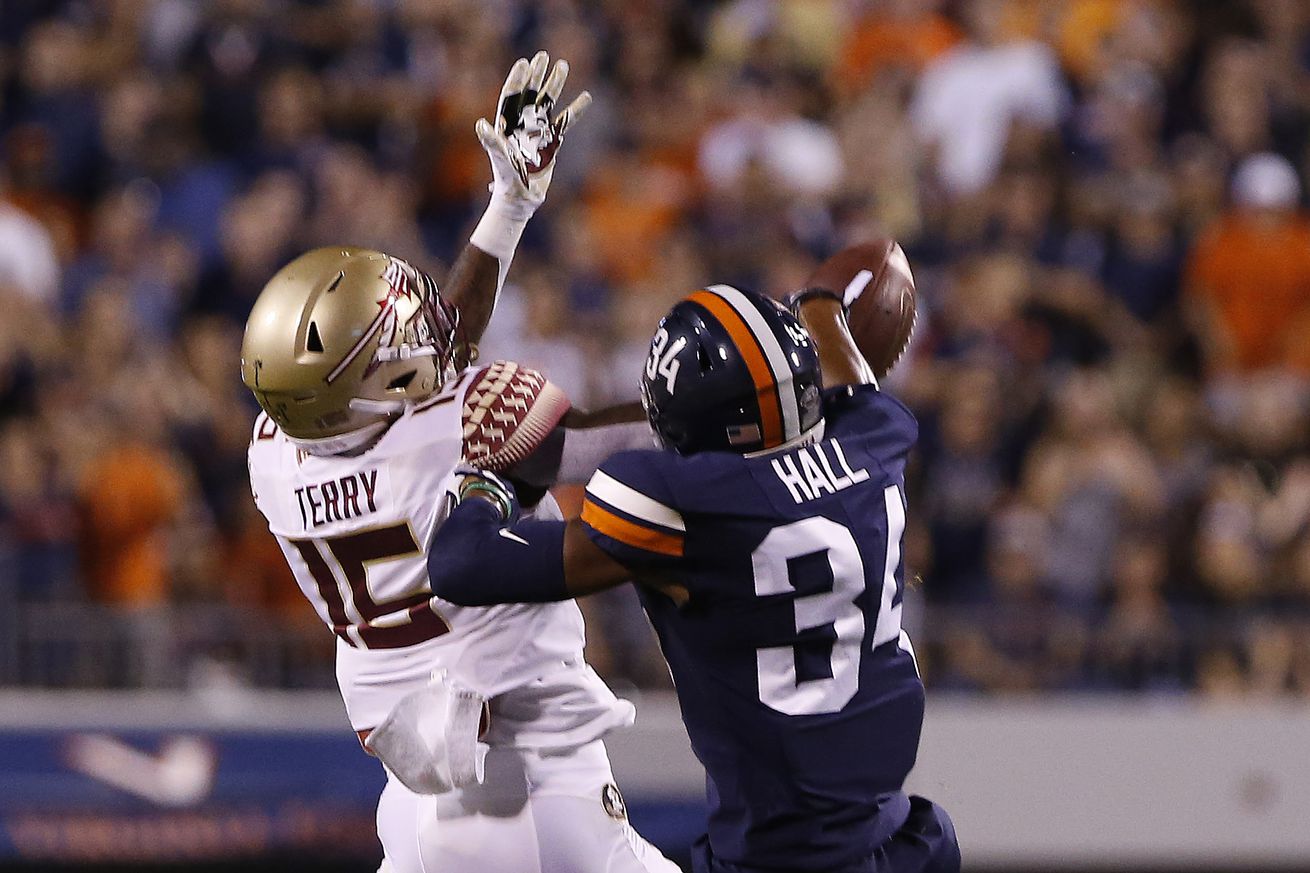 The Chiefs, as world champions, pick last in 2020’s first round.

Hey Kent, who are the Chiefs taking at pick 32? *sly emoji*

As far back as August, people have been making the joke to me and the rest of the draft team at Arrowhead Pride. Every fan’s dream is for your team to pick 32nd in the draft. That honor is only earned when your team wins the Super Bowl. The dream is now reality for the first time in many of our lives. What a time to be alive.

To celebrate, we’re starting the offseason with a full Kansas City Chiefs mock draft with the five picks the Chiefs currently own.

The worst position group on the field in the Super Bowl belonged to the Chiefs’ linebacker group. It was a rough day for a group that was unable to get in coverage off of play action, had inconsistencies in gap discipline and were unable to make a ton of plays at or behind the line of scrimmage.

This team desperately needs athleticism at linebacker. Enter Kenneth Murray, who possesses sideline-to-sideline speed and a high motor. Murray is an effective blitzer and should develop in coverage as he goes along. The athletic and physical tools are there to become a complete player.

Juan Thornhill’s former teammate at Virginia should be on the radar for Chiefs fans in the 2020 draft. Cornerback Bryce Hall would be competing for a spot in the first round had he not suffered an ankle injury this season that could keep him from showcasing his abilities during the pre-draft process. Hall could be excellent value in the second round at cornerback. He’s long, physical, instinctual and possesses great ball skills.

Adeniji helped himself significantly during Senior Bowl week. He lined up at tackle during his career at Kansas but primarily worked at guard in Mobile. Adeniji improved every day as he acclimated to a new position and was a standout the last two practices in one-on-one drills against defensive lineman.

There is a chance he could try his hand at center, which means all five positions aren’t out of the question in his future — although I’d prefer he stick to guard.

Chinn is a massive safety, coming it at 6 feet 3 and 219 pounds. His tape at FCS Southern Illinois shows high-end splash plays displaying range and ball skills. He’s a big hitter that moves well for his size and offers flexibility to move around the back seven of the defense. Chinn would be an immediate contributor on special teams and could perhaps be the Daniel Sorensen replacement in the future. His ceiling could push him higher than the fourth round if he shows out at the NFL Combine.

Coe fits the Steve Spagnuolo prototype for defensive ends. He’s 6 feet 4, 291 pounds and has the potential to be the outside-inside player that the Chiefs defense utilizes with folks like Tanoh Kpassagnon. A dip in production from his sophomore to junior (7.0 sacks and 13.5 tackles for loss to 0 sacks and 3.5 tackles for loss his final season at Auburn) likely will hurt his stock, but if he can return to form in the NFL, his value would be significant should he be available day three.

We went into further detail on these players and took your free agency questions on this edition of the Arrowhead Pride Laboratory.