The 2019 season for Mecole Hardman was the ideal start for most rookie wide receivers. A Pro Bowl season meriting his impressive work on special teams in the Chiefs return game has risen the expectations for his career moving forward.

Hardman enters the 2020 season no longer a surprise for opponents, as he puzzled opposing teams last year. The goals for this year include contributing more in the passing game alongside his teammate and mentor Tyreek Hill. Hardman spoke about his relationship with Hill and learning head coach Andy Reid’s system during Friday’s training camp press conference.

“I think more so just my confidence,” said Hardman. “I think I’m confident in the system and what Coach Reid has in place. I think I’ve improved being a more overall receiver instead of just a deep threat. I can do the intermediate routes well now. Just improving on that. Having Tyreek in my corner, having him and watching him work, what he’s been through in the last four years, it’s a great motivator so I can go get to the level that he’s at. I strive every day to try to be as good as him.”

Hill and Hardman have been playfully competitive with each other over the offseason. The duo recently raced at training camp to try and settle the debate of which receiver is the fastest. Speed and chemistry are both vital and Reid’s offense especially when it comes to being on the same page as franchise quarterback Patrick Mahomes.

“It’s growing and it’s going to continue to grow. My job is to play my role, do my role and do it well,” said Hardman. “I think we will continue to gain trust. It’s my job to gain trust with Pat. We have a lot of weapons on the field so the more he can trust me, the more potent the offense can be. I just try to do my job man, catch every ball I come up with, take advantage of every opportunity, and keep running.

Hardman had 26 receptions for an impressive 538 yards and six touchdowns last year with limited snaps. The expectation of more repetitions in 2020 could mean more production for Hardman and the Chiefs offense. 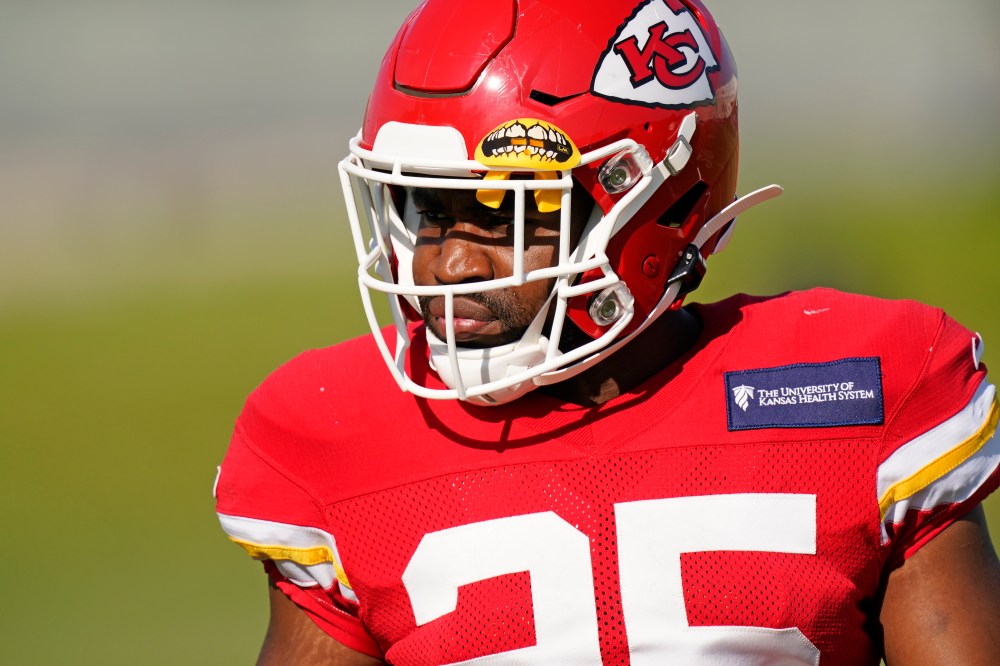