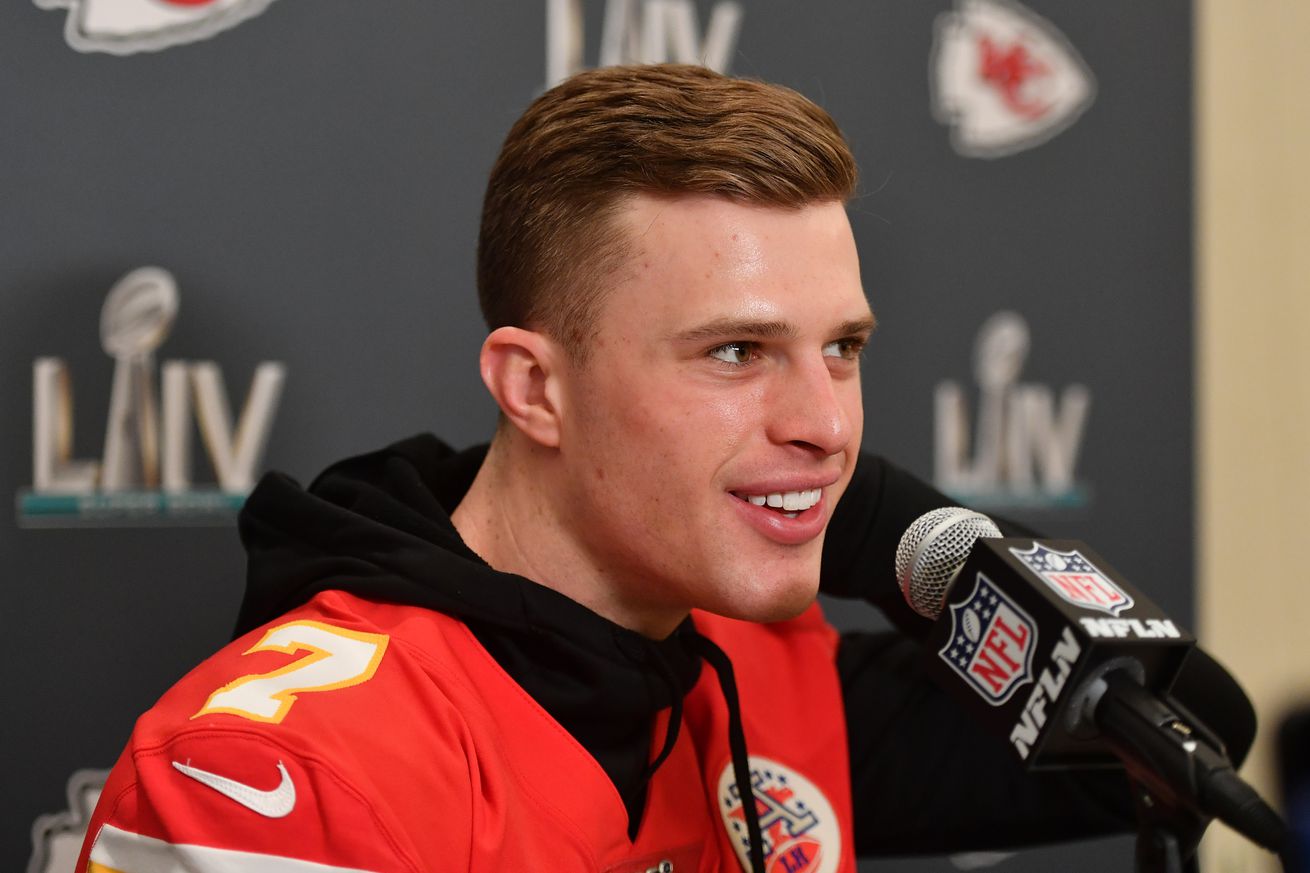 Which Chiefs players are Bulls — and which ones are Bears — as the team faces the Texans on Thursday?

The NFL season and the “Run It Back” tour finally begins with the Thursday night matchup of the Kansas City Chiefs and the Houston Texans.

The initial roster and expanded practice squad have been set, and the first depth chart is out. Everyone is healthy and the field is ready. All that is left is to see them take the field after what seemed like a five-year offseason.

(Spoiler alert: it’s mostly positive after the offseason that Brett Veach and the Chiefs just had.)

L’Jarius Sneed– One of three rookies with a chance to get on the field against the Texans, Sneed could get the most snaps. He’s now the likely starter across from Charvarius Ward on the outside. Sneed has all the physical tools, but limited experience, as he played safety at the end of his college career. He might be the most fascinating player to watch on Thursday, as we find out if he is able to keep up or needs help with the Texans receivers.

Tershawn “Turk” Wharton– What else can we say at this point? From small school undrafted free agent project to likely game-day contributor. With Derrick Nnadi limited on Monday and Mike Pennel suspended, Wharton might just get his shot on Thursday. Wharton, a dominant force who lived in the backfield at Missouri S&T, has apparently bulked up to play inside.

Michael Danna– Like the other rookie defensive lineman, Danna has really stood out to coaches and reportedly could be active for his NFL debut Thursday. Danna could even move around a bit, as the team loves his versatility.

Clyde Edwards-Helaire– It seems the entire NFL community is excited (or afraid) to see what Edwards-Helaire can add to the Chiefs offense. He’ll start his NFL career in the top 10 of the Chiefs roster and is a favorite for offensive rookie of the year. Expect him to get involved early and often against the Texans.

Harrison Butker– Already a reliable and accurate kicker, a quote from special teams coordinator Dave Toub this week raised expectations for Butkicker. If the team really does trust him from 60 yards, perhaps we could see less punts from inside opponent’s territory this year.

Alex Okafor– Okafor took a paycut to stay with the team, yet now finds himself behind Tanoh Kpassagnon on the depth chart. There will be a healthy rotation on the defensive line, but with Kpassagnon, Mike Danna and Taco Charlton, Okafor will really have to make the most of whatever snaps he gets.

Depth at offensive tackle- We predicted that the Chiefs would retain Jackson Barton or at least Greg Senat. Both are no longer with the team, meaning that Mike Remmers is the primary backup at both tackle spots, with undrafted rookie Yasir Durant after him. Both guys are thought to be better guards, so it doesn’t leave us with a lot of confidence if the Chiefs lose one of the starters to injury.

Others trending in the wrong direction: N/A

Darwin Thompson– All the talk is about Edwards-Helaire and Darrel Williams, but Thompson might be getting overlooked. Thought by some to be a potential cut candidate, reports are that he had a great offseason and the team felt comfortable enough with him to let DeAndré Washington go to the practice squad. The third running back might not see the field that much, but let’s watch Thompson on Thursday. Maybe he’s carved out more of a role than we thought.

For a full look behind the Market Movers curtain, check out the database here.