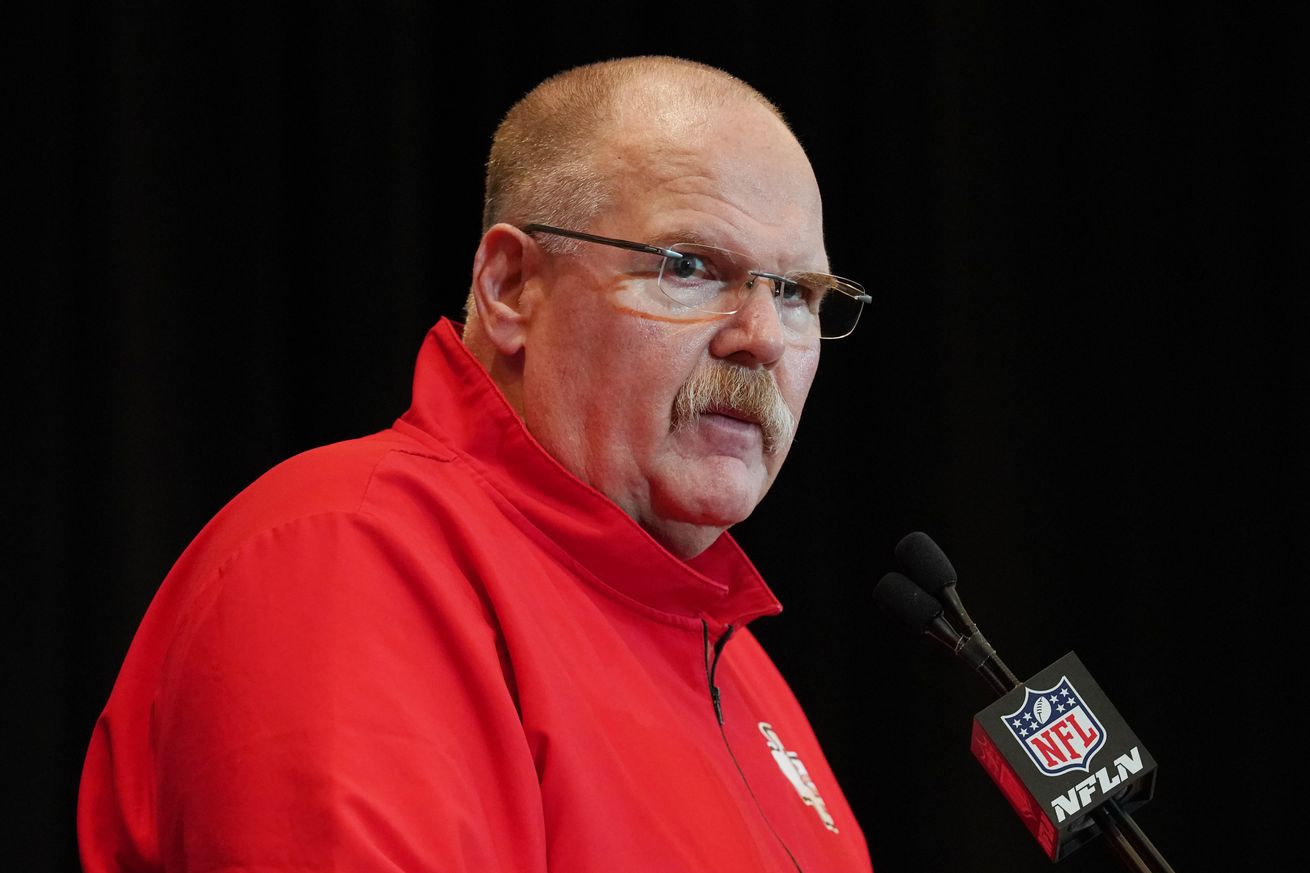 The organization released a statement on the matter on Wednesday.

The Kansas City Chiefs have made their training camp location official.

Rather than it taking place at the organization’s preferred location in St. Joseph at Missouri Western State University, it will happen at The University of Kansas Health System Training Complex at One Arrowhead Drive.

The Chiefs released a statement via their official website early Wednesday afternoon.

“When the NFL announced a new policy requiring all training camps to be held at team facilities, we looked at every avenue to return to Missouri Western State University, including making a detailed appeal to the League. We were looking forward to returning to St. Joseph as we prepare to defend our Super Bowl title, but unfortunately, as conditions have evolved nationally, we have decided that our best option is to conduct training camp at The University of Kansas Health System Training Complex this season. We appreciate the overwhelming support of Chiefs Kingdom and the St. Joseph community and look forward to returning to Missouri Western State University in preparation for the 2021 season.”

The Chiefs first began holding training camp in St. Joseph back in 2010.

The first news of the league disallowing all teams to travel for camp due to the coronavirus pandemic emerged on June 2. Last year, the Chiefs were one of 10 teams who still traveled for camp. As we wrote on these pages back on that date, it is unlikely fans will be able to attend camp, with the facility not necessarily being suited for that.

As of this writing, training camp for the Chiefs will begin in Kansas City on July 25.