A projected starter in his second season of professional football, Willie Gay Jr. is poised to become a big contributor for the Kansas City Chiefs in 2021.

His second-round selection last season was an omen of change at the linebacker position for the Chiefs. After eight starts as a rookie, Gay has a chance to become a star on a defense in need of a breakout campaign.

The ultra-athletic linebacker out of Mississippi State has shown flashes of his potential in this year’s training camp, but after sustaining a concussion last week, he was held out Kansas City’s first preseason game. Friday’s exhibition against the Arizona Cardinals will be the first chance to see Gay in action since last season.

Gay sustained a knee injury in practice leading up to the championship game and was on injured reserve for the Super Bowl. Not one to live in the past, Gay is focused on growing within the defense this season and seems excited to play in the second preseason matchup. He told reporters after Wednesday’s practice that he feels his improvement is palpable.

“(I’ve come) a long way,” Gay said at his press conference, “Like I tell everybody that asks, (without) OTA’s last year (it) was rough. Having it this year with training camp on top of a whole season last year, I can only get better at this defensive, at this scheme that we’re running. I’ve definitely come a long way.

“Every year you get a little bit more comfortable than last especially when you got the same scheme, same play calls. You can only get better at what you’re doing so it’s helping a lot.”

Gay didn’t exactly struggle last season, but he wasn’t quite the breakout star fans imagined he might be when the Chiefs drafted him. Though a solid player as a rookie, he seems considerably more confident in his second year, explaining the differences in processing speed from his rookie season.

“When you’re trying to play a position, but at the same time you’re thinking about what to do, you can’t move as fast,” Gay explained, “You can’t go hit this gap as fast, you can’t make a break on the ball as fast because you got to make sure you’re doing everything exactly right. That’s what comes with not knowing it well because you’re thinking before acting.”

He’ll surely be a benefit for 2021 second-round rookie Nick Bolton this season, helping bring the new linebacker up to speed within the system. Responding to a question about his expectations for himself and his positional teammates for Friday’s matchup in Arizona, Gay told reporters he wants to see the linebacker group “fly around” on the field against the Cardinals.

“I’ve missed football so much,” he stated. “I haven’t played in a long time, so to be out there is perfect for me, so I’m just going to fly around and make plays as much as I can and same with the group I just want to see guys having fun. Don’t think too much on it, don’t think too much about messing up just go play ball, have fun, and enjoy the moment.”

All eyes will be on the linebackers this season, and Gay’s addition to the roster for the second preseason game will make it all the more interesting. With just two games left on the schedule before the wins and losses count, he’d do well to make the most of every opportunity and prepare for a big role in the defense during the regular season. 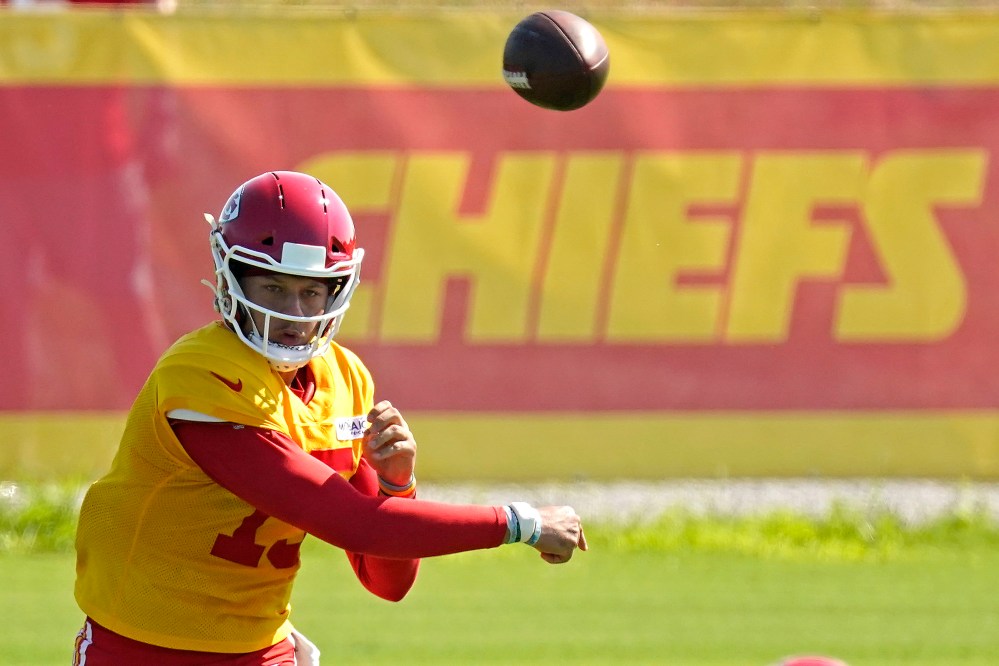