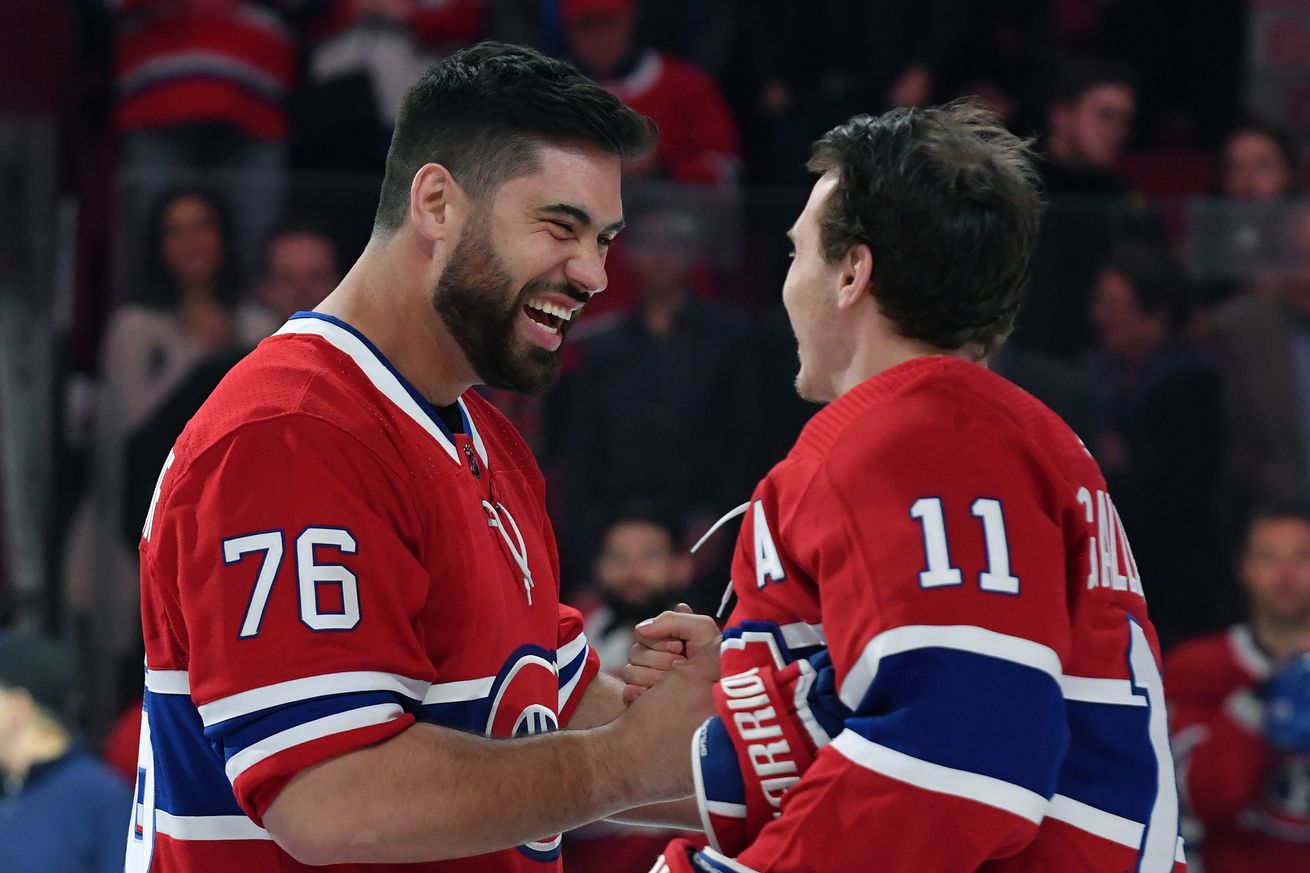 The international hero is at it again.

Kansas City Chiefs right guard Laurent Duvernay-Tardif is endearingly referred to as the “Canadian doctor” by Chiefs Radio Network broadcaster Mitch Holthus. This is due to the Montreal native having earned his medical degree from McGill University.

It would be quite a feat for anyone — let alone someone who, as a professional football player, doesn’t need the money. But rather than putting off finishing his degree, Duvernay-Tardif opted to complete it during the first few offseasons of his NFL career.

During the 2015 season, the Chiefs were on a plane celebrating after their win over the Detroit Lions in London, but Duvernay-Tardif had a medical exam to take in the days following. Rather than partying with his teammates, the Chiefs offensive lineman had his head in a book as he prepared for the exam.

Now he is putting his degree to use by working in a long-care health facility during the COVID-19 pandemic, according to an article he wrote himself with the help of Greg Bishop for Sports Illustrated.

My first day back in the hospital was April 24. I felt nervous the night before, but a good nervous, like before a game, and I packed everything neatly: scrubs, white coat, extra pens, even a second pair of shoes that I could leave in my locker, knowing they were clean. I wasn’t aware the Chiefs had drafted a running back that night in the first round, even though I will block for my future teammate, Clyde Edwards-Helaire, from LSU.

I was assigned to a long-term care facility near my hometown on the South Shore, which is about an hour from Montreal. On my drive in, I thought about my own draft experience, back in 2014, when I missed a second-day draft party at my house because I was working at the hospital, in an intensive care unit, helping with an emergency C-section. The Chiefs took me the next day, in the sixth round.

Duvernay-Tardif’s return to medicine not only came after a guaranteed $20 million dollars in 2017, but also more recently after the Chiefs’ Super Bowl victory.

It’s wild to think that just 10 weeks earlier I played in the biggest game in sports. I was reminded of that even at the facility, when one of the people training me turned and said, “You’re the football player, right?” When I answered yes, he said, “Bro, you just won the Super Bowl.” Indeed, I told him, and now I just want to help.

We encourage to check out Duvernay-Tardif’s full writeup from SI, which you can find here.