The Cincinnati Bengals recently unveiled their redesigned uniforms for the 2021 NFL season.

Following the announcement, our friends over at Touchdown Wire released a brand new ranking of the uniforms of all 32 NFL teams. The Bengals’ redesign landed at No. 23, which is fair, especially before you really get to see them in action. You might be surprised by where the Kansas City Chiefs’ uniforms landed on the list. Mark Lane has them listed at No. 6  and here’s why:

“It could be considered a ketchup and mustard color scheme, but the Chiefs have always left the yellow as an accent color and gone with red and white. The moderation of yellow is what makes the uniform work, unlike some other teams. The old AFL patch also makes the team look as timeless, as though Hank Stram should be on the sidelines.”

This seems like a pretty fair assessment. It also stacks up with what Chiefs president Mark Donovan has said in response to other teams changing their uniforms over the year.

“If history holds true with the Hunt family, you’re not going to see many changes to the uniform — nor would I argue for them, by the way,” Donovan said in April of 2018. “One of the things that makes our brand equity not unique but valuable is that we’re one of the very few that stuck to that tradition and honor that tradition.”

The Chiefs have rarely made changes to their uniforms during the club’s lengthy history, with the most significant changes coming in the late 1960s after the team’s move to Kansas City. The most recent change was the adoption of the red-on-red alternate uniforms, which first debuted against the Dallas Cowboys in Week 2 of the 2013 NFL season.

Do you agree with the Chiefs’ uniforms being ranked No. 6 in the league? Should they be higher in the rankings or lower? Be sure to share your thoughts with us on Facebook and Twitter. 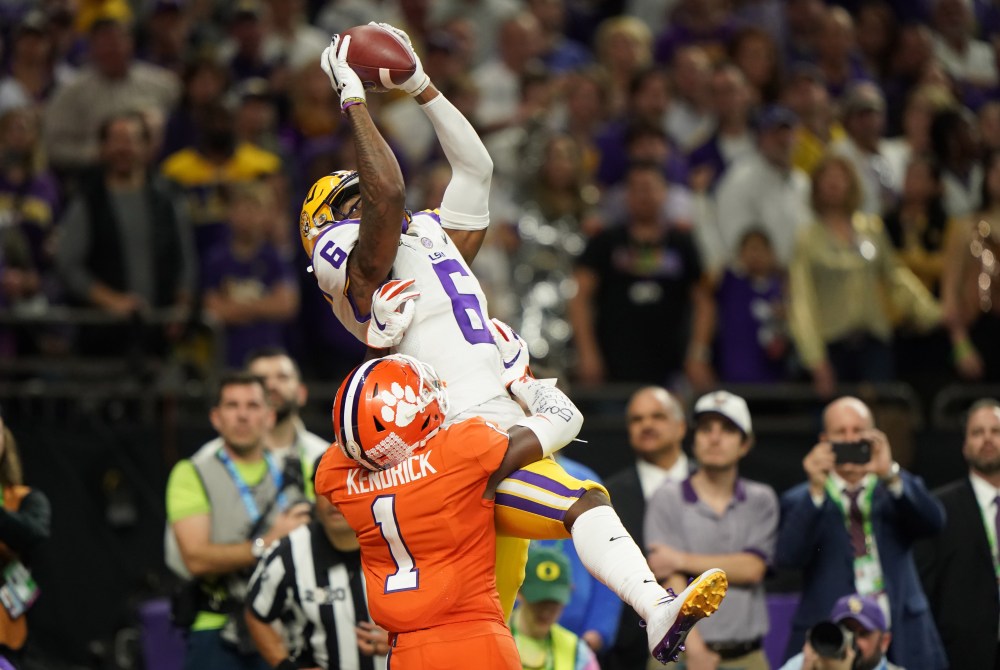