Coming off a down season in his NFL career, Harrison Butker is seeking improvement wherever possible to give Kansas City an edge.

The special teams group, headed up by coordinator Dave Toub, has been a crucial part of the Chiefs’ rise to consecutive Super Bowl appearances. Butker has served in a starring role for the unit over the past four seasons.

Having converted all but two of his field-goal attempts in the regular season last year, tangible gains on the stat sheet could be hard to come by. An area he’s seeking to improve upon is consistency, particularly when it comes to PATs. In 2020, Butker missed a career-high of six PATs on the season with the lowest extra point percentage of his career (88.9%).

When Butker addressed the media at training camp, he made it clear that his focus in camp so far has been on maintaining the right mindset to stay unflinchingly consistent. When asked about his mental game, Butker emphasized the importance of having everything put together in his head.

“So much of kicking is a mindset,” Butker told reporters on Tuesday. “There’s a lot of kickers sitting on the couch that are better ball-strikers than me . . . but for whatever reason, they weren’t able to put it together. If you’re not able to put it together in those big pressure moments, then you’re probably not going to make it at the highest level, playing in the NFL.”

The difference between good and great kickers is the ability to convert in clutch moments, and it’s in that part of his game that Butker hopes to build on his already strong resume.

“For me, visualization is huge,” Butker explained. “Just going to the spot, imagining the wind’s going this direction. How would I want the holder to hold it? Where would I be aiming? Making sure that my breathing is slowed down. Kind of all those things that I guess are separate from the physical realm. . .”

There’s no question Butker has a million-dollar leg, and with his veteran’s mentality as a mainstay for the Chiefs, the sky remains the limit for Kansas City kicker. 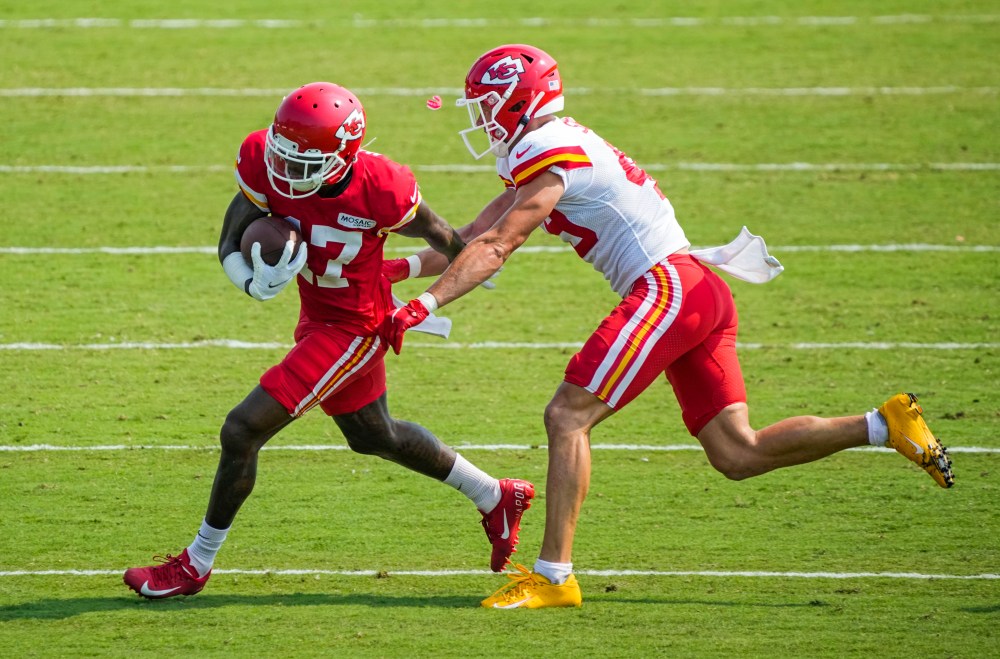