The Kansas City Chiefs completed their Week 3 preseason game against the Minnesota Vikings with their third and final victory of the preseason.

Chiefs HC Andy Reid spoke with the media following the game, delivering the news that he had no new injuries to report. It’s the best news that you can possibly receive after any preseason game. It’s important too as the team looks to be full strength heading into their Week 1 tilt against the Cleveland Browns.

“I don’t really have any injuries to give you for tonight,” Reid said. “The guys that were supposed to play, played. Helaire, Williams, Blythe, Clark, LDT and Fenton did not play. Everyone else played, I thought they did a nice job — a heck of a job. I thought both sides of the ball and special teams did well.”

Adding to Reid’s list, Chiefs DE Chris Jones did not play in the game. He wasn’t in attendance for the game as he recovers from a sinus infection. The refs would have you believe that Jones did play, mistaking Khalen Saunders for Jones on a penalty.

The Chiefs did have one injury scare during the game. RB Darwin Thompson landed funny and was shaken up during the game. After getting examined on the sideline, he eventually came back into the game.

Getting out of the preseason without sustaining any significant injuries, while playing starters at one of the highest rates in the league, is a massive win. Kudos to the Chiefs’ training staff for putting these guys in the position to stay healthy throughout the preseason. 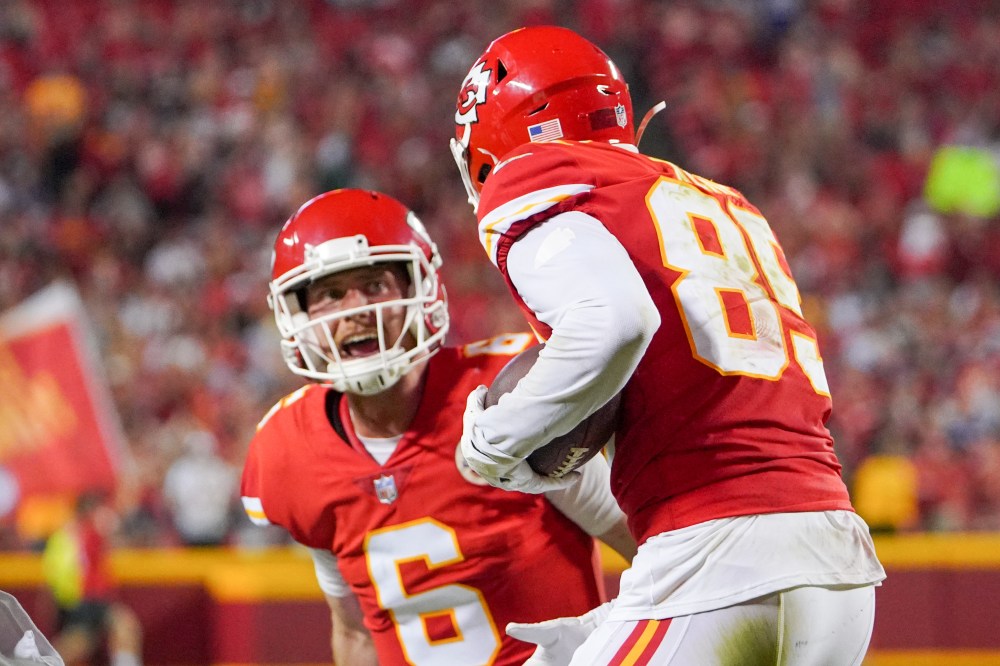