The Kansas City Chiefs completed their Week 1 preseason game against the San Francisco 49ers with a win. The best part, however, is that the team came out on the other side relatively unscathed.

LB Darius Harris left the game with a hand injury and was deemed questionable to return. He was eventually ruled out of the game with that injury. After the game, Chiefs HC Andy Reid didn’t have an immediate update on the severity of the injury. Harris finished the game with two total tackles before injuring his hand.

Darius Harris has been downgraded to out. https://t.co/fYdIg8h0qo

Harris’ injury seems to be the most significant to come from the game. The team didn’t have any updates on RB Elijah McGuire who came up limping after a key catch late in the game.

The team also had no update on CB Deandre Baker, who seemed to pull up after chasing down a deep ball. He left the game after the very next play. It looked like he was having issues with cramping, which is fairly common in the preseason and after an extended absence. Remember, Baker suffered a fractured femur in Week 17 of last season. The team had been managing his workload at camp as he worked back into proper fitness.

WR Marcus Kemp left the game at some point and was evaluated for a shoulder injury. Reid updated reporters after the game saying that Kemp would be fine.

Escaping injury-free during the preseason is always goal No. 1 and the Chiefs seem to have accomplished that for the most part. Obviously, some injuries can pop up after the game, but they’re typically ticky-tacky in variety and nothing that a little rest won’t fix. 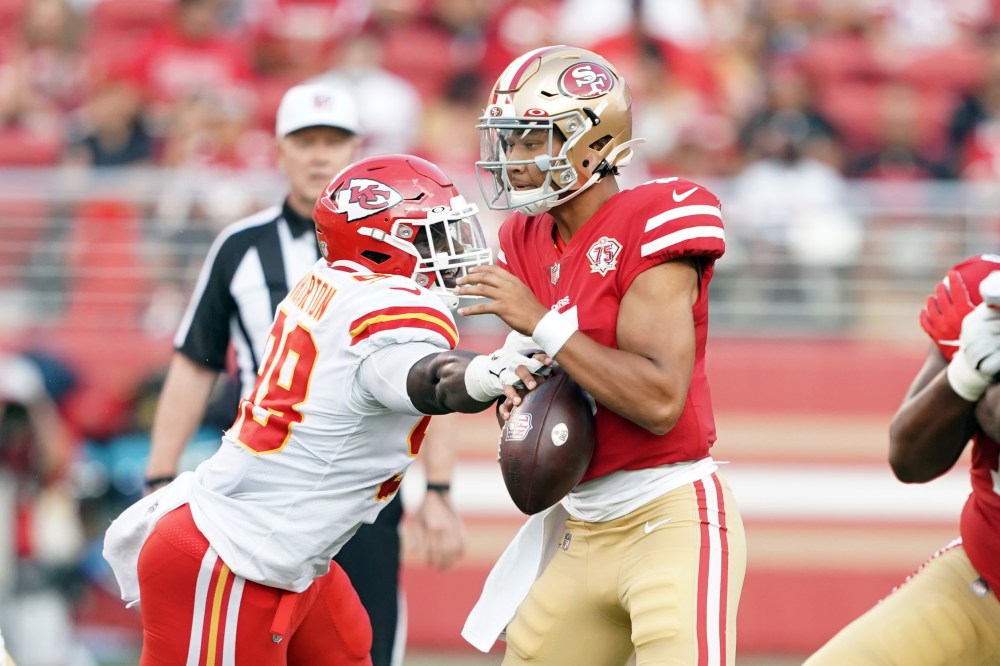