The Kansas City Chiefs were back on the practice fields on Friday, facing some elements with a rainy day for their fourth training camp practice of the year.

The best news of the day, Chiefs tight end Travis Kelce returned to practice after missing the past few days with back and hip tightness. He participated in the team stretch and individual portion of practice, but he did not participate in team drills. He did watch very closely during team drills from the sideline instead of working in the training tent, providing some coaching to the young tight ends on the team.

Again, they’re being cautious with Kelce, a veteran player who has been through many of these training camps. There’s no reason to do anything other than ease him back into full practice participation.

One player absent from the final practice ahead of an off day was RT Mike Remmers. He missed a few snaps yesterday, giving way to Lucas Niang, who is participating in his first training camp after opting out last season. Niang continued to replace Remmers on Saturday, getting an extended opportunity to work with the starters. According to head coach Andy Reid, Remmers was out of practice with back spasms, something he dealt with during the season in 2020.

Anthony Hitchens was out at practice for the individual portion, but he still wasn’t participating in the team drills. That means that Willie Gay Jr. and Nick Bolton had a chance to see a lot of snaps. It also means that one of the two young players was likely wearing the green dot and calling the defense during practice.

After a brief rest day, the team will be back out there on Monday for their fifth practice scheduled for 9:15 a.m. sharp. 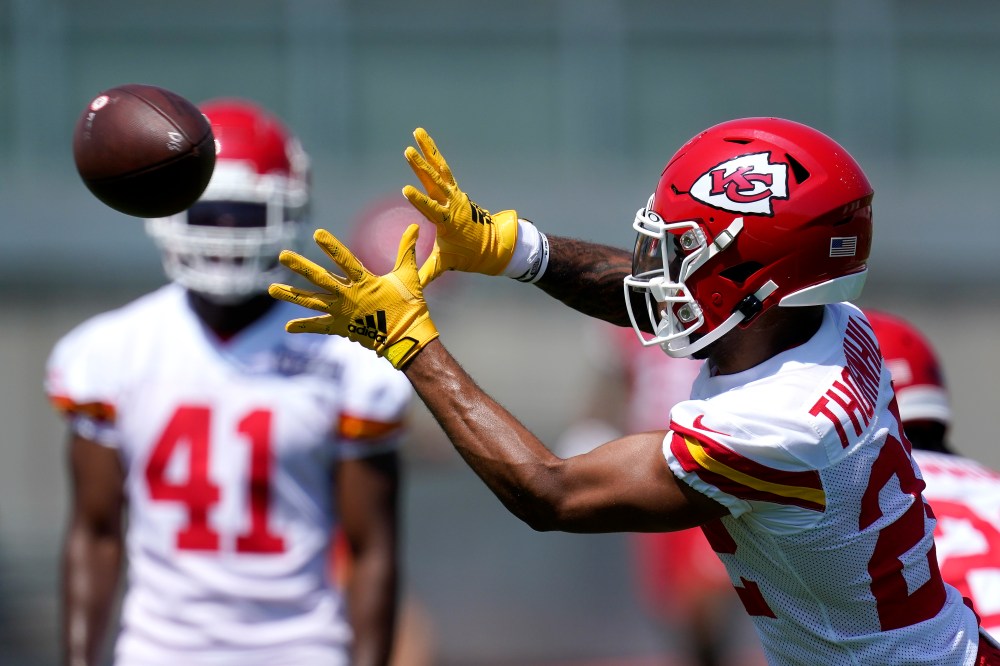