The Kansas City Chiefs returned to the practice fields at Missouri Western State University on Monday for the final week of training camp practices.

After a preseason Week 1 victory, the Chiefs opted for another light practice session with helmets, shorts and spiders. That’s a nice little reward for a great performance from the team in their first action of the preseason. Expect the pads to come back tomorrow and Wednesday.

Some players who were absent from Saturday’s win over the San Francisco 49ers returned to the practice field. DT Derrick Nnadi who sat out of the game with a hip flexor was back at practice. LB Willie Gay Jr. returned to practice in full on Monday, as he indicated he would, after missing the last several practice sessions in the NFL’s concussion protocol. DEs Alex Okafor and Taco Charlton both were back to full participation after limited practices to end last week.

LB Darius Harris, WR Marcus Kemp and CB Deandre Baker, who all left Saturday’s game with injuries, were present and participating in practice on Monday. It seems that their injuries were minor in variety. Harris was the only player officially ruled out of the game with a dislocated finger.

The injury list is getting decisively smaller, which is good news for Kansas City. The team has another practice session tomorrow bright and early at 9:15 a.m. CT. 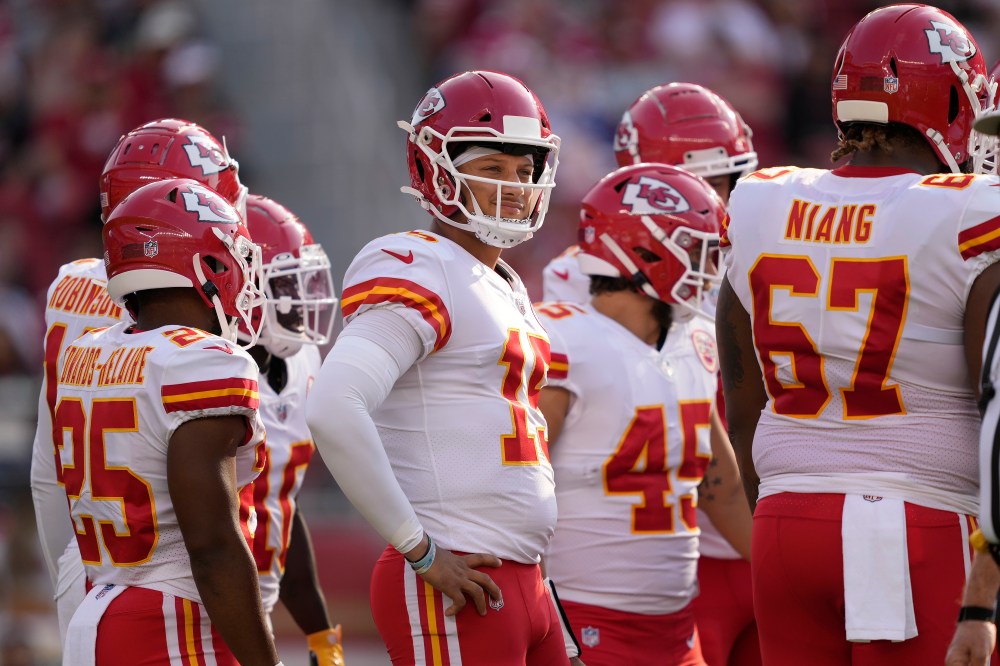