The Kansas City Chiefs returned to the practice fields at Missouri Western State University on Tuesday.

It was another light 10-10-10 practice session with helmets, shorts and spiders. Three players returned to practice in a full capacity, while another returned to action in a limited capacity for Kansas City.

RB Darrel Williams was back at practice after missing Monday in full with a knee injury. C Darryl Williams, who spent some time on the Reserve/COVID-19 list, was also back at practice for the Chiefs on Tuesday.

DE Joshua Kaindoh, who left practice early with a hamstring injury on Monday, was back on the practice field this morning. In the grand scheme of things, he basically missed no practice time with his injury.

LB Willie Gay Jr., who has been in the NFL’s concussion protocol, was spotted with his helmet with him for practice by ESPN’s Adam Teicher. This was the first time he’d been out there since suffering his concussion. He didn’t end up doing much other than individual warmups before returning to the training tent. That suggests that Gay is at least progressing through the league’s protocols.

The team has an off day on Wednesday but will return to practice on Thursday ahead of their first preseason game against the San Francisco 49ers on Saturday. 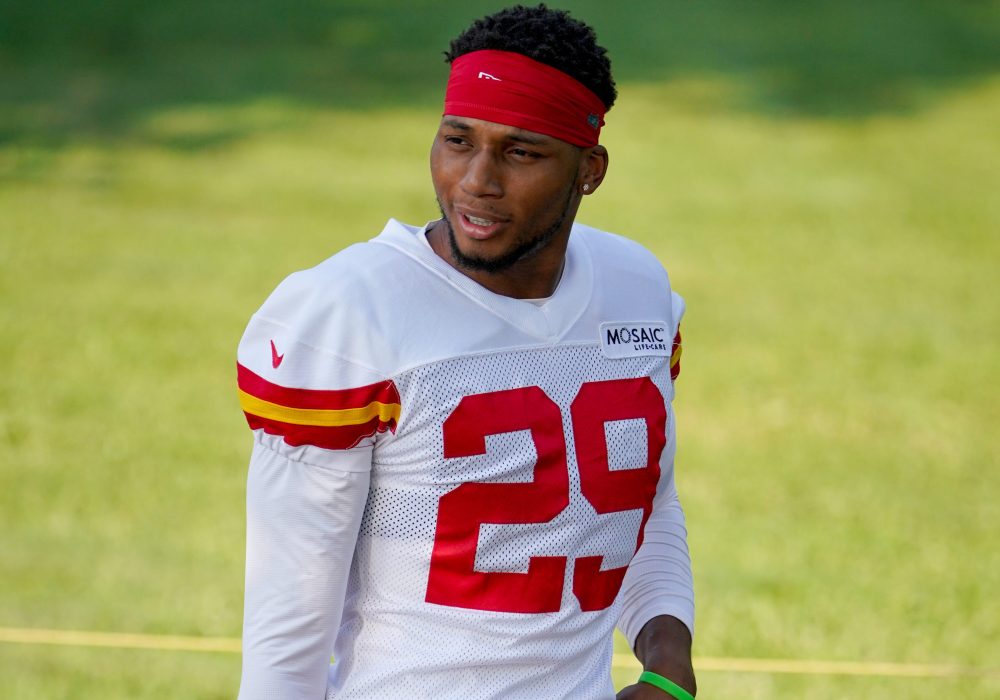