The Kansas City Chiefs hosted a free agent linebacker on a visit on Tuesday.

According to the NFL’s official transaction report, the Chiefs hosted former University of Missouri LB Cale Garrett for a visit. The 6-3 230-pound linebacker went undrafted following the 2020 NFL draft, signing initially with the Tennessee Titans. He spent the offseason playing in Nashville but didn’t make 53-man roster cuts.

By September, Garrett had found a new home, signing with the Minnesota Vikings’ practice squad. He spent just under a month on the practice squad with the Vikings before he was released. Garrett then signed a reserve/future contract with the New York Giants. He spent the 2021 offseason with Big Blue before he was waived on August 11.

Linebacker is one of the deeper position groups in Kansas City, but there is little harm in trying out a local prospect. He could be someone that the Chiefs add to their call list or it’s possible that he’s signed in the coming days. While he hasn’t done much in the NFL so far, his talents are evident from his time at Missouri and he could be a strong developmental option for the team. 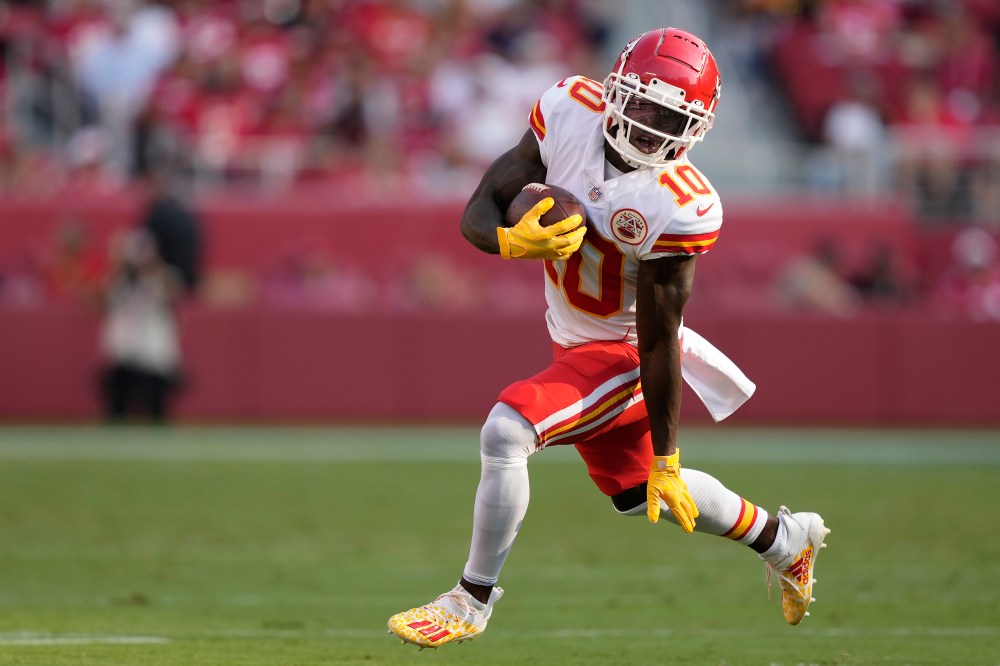