The Kansas City Chiefs only have one player on injured reserve right now, but he’s an important one.

Chiefs’ second-year LB Willie Gay Jr. looked like one of the best players on the defensive side of the ball during training camp this year. Unfortunately, his training camp and preseason has been stymied by injury. He suffered a concussion during camp that kept him out of some preseason action. Appearing in the final game of the preseason, Gay Jr. suffered a toe injury that landed him on injured reserve to start the season.

When Chiefs HC Andy Reid spoke to the media on Wednesday, he gave an update on Gay Jr.’s progress in his recovery from the toe injury.

It sounds like there is a chance that Willie Gay Jr. is activated from injured reserve ahead of the team’s Week 4 tilt in Philadelphia with the Eagles. Reid was cautious to overcommit because were still a bit away from the team making any decision in regards to Gay.

As for how much the team currently misses his presence on the field, Reid downplayed it a bit.

“Yeah, I mean Willie (Gay) is a good player,” Reid said. “The guys that are playing are good players and he’s a good player, so the more you have in there, the better chance you have of being better, right? So, I would leave it at that.”

One thing that is for certain, whenever Gay gets back on the field, his return will be a welcomed one. As soon as he gets his feet back under him, his speed and athleticism should go a long way toward making the defense better. 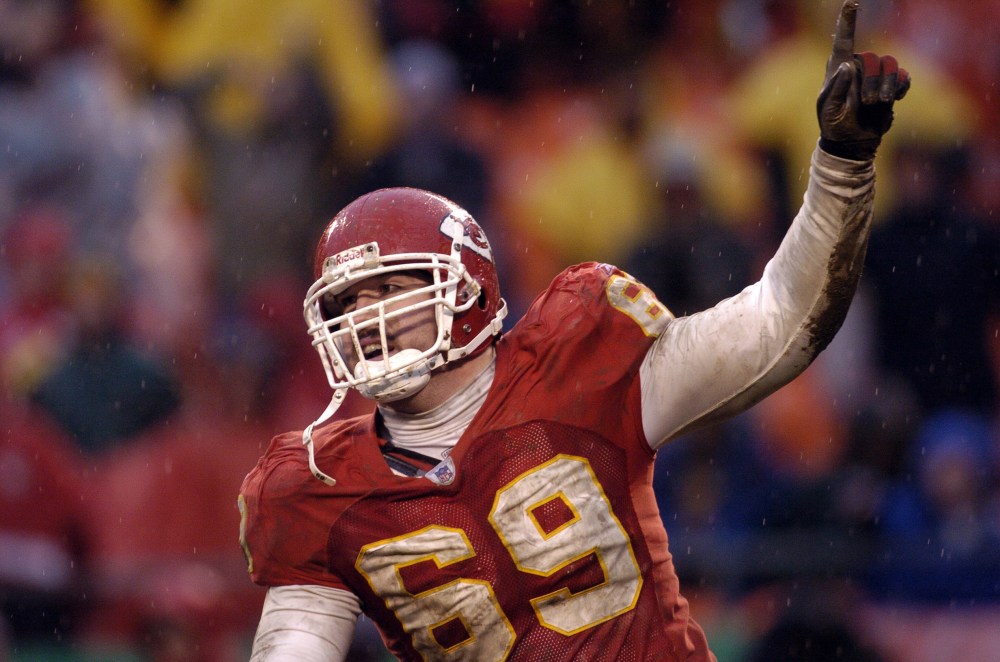