Kansas City Chiefs HC Andy Reid is dealing with some sort of illness after Sunday’s loss to the Los Angeles Chargers.

After the game, Chiefs executive vice president of communications, Ted Crews, announced that Coach Reid would not be giving his typical postgame press conference due to an illness. Reid was being evaluated by the team’s medical personnel out of an abundance of caution.

“After the game, Coach Reid is feeling ill and we’re checking him out right now out of precaution,” Crews told media members. “Everything now looks fine, but he’s getting checked out.”

Chiefs assistant head coach and special teams coordinator Dave Toub handled the postgame media availability, filling in for Reid. Toub did say that Reid delivered a message to the team in person after the game.

Patrick Mahomes reiterated what Toub said, saying that Reid spoke to the team following the game.

“He came in a talked to us,” Mahomes said. “He seemed fine, so that’s all I really know.”

It doesn’t appear that players were aware of Reid’s illness as Clyde Edwards-Helaire only found out when reporters asked him about it.

According to reports from NFL Network’s James Palmer, Reid left the stadium in an ambulance. This seems to be a precaution taken for the 63-year-old head coach, but a concerning one nonetheless.

Chiefs announced Andy Reid was feeling ill, so he did not address media out of caution. I can confirm he left the stadium in an ambulance. Players didn’t know he wasn’t feeling well and were told he should be ok. Everything is pointing toward the Chiefs taking every precaution.

Toub said there were no signs during the game that Reid wasn’t feeling well or that he wasn’t himself, adding that he believed he would be fine.

We’ll keep you updated as we find out more. 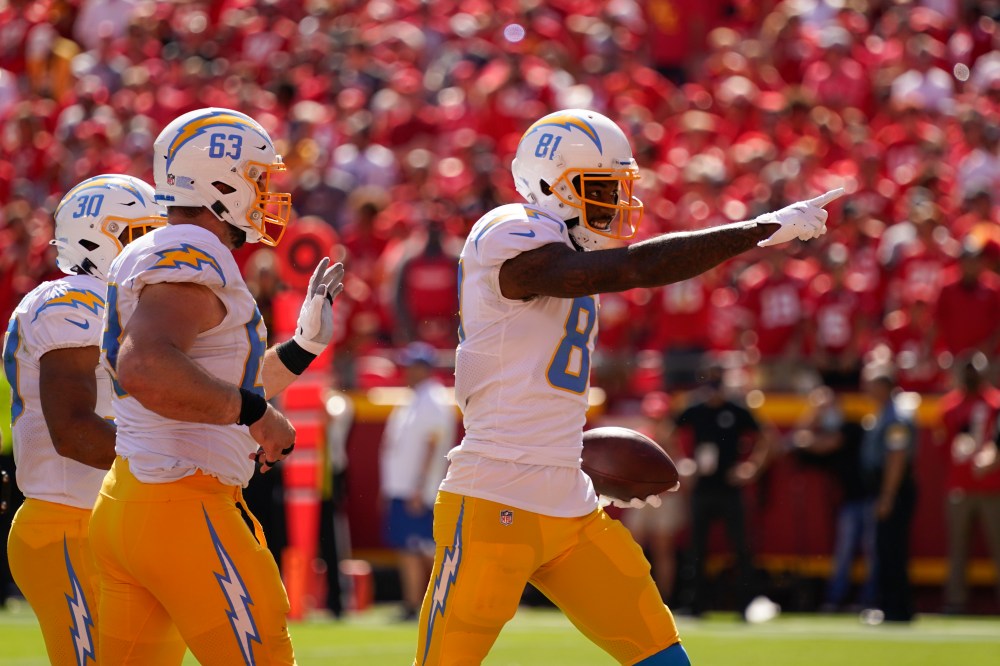