Football players aren’t usually built with a laid-back mentality, but Kansas City Chiefs cornerback Rashad Fenton seems to have made an impression with his cool personality among the coaching staff this season. The 24-year-old was drafted by the team in the sixth round of the 2019 NFL draft and has developed into one of the best cornerbacks in the NFL according to Pro Football Focus, which has him as one of the highest-graded players at his position this year.

Andy Reid extrapolated on Fenton’s rise to stardom in his press conference on Monday, telling reporters that he has become one of the most beloved players on the roster. Though he stopped short of understanding how such an intense on-field personality could be so collected off the field, Reid seemed pleased by what Fenton has shown him in his third year, and described his affable nature the way only Andy could.

“[Rashad] Fenton is one of my favorite guys,” Reid said, “he’s so mellow and yet he plays so aggressive. If you watch him during practice, he just kind of cruises along and all of a sudden there’s that burst once he gets out there, but if you saw him just walking out onto the field, you go, ‘Man, this guy needs to get some sleep,’ but when he plays in practice and when he plays in games, he’s a different guy and a very likable guy.”

Reid’s assessment is spot on, but Fenton is almost certainly sleeping well at night given his accomplishments this season. The Chiefs’ secondary was one of the more unproven units on the team during training camp, but he has flourished in recent weeks to help get Kansas City back atop the AFC West heading into their matchup against Denver on Sunday.

Fenton will look to continue his rise to the top against an injured Broncos squad, who might be down their starting quarterback in their attempt to unseat the Chiefs from their stranglehold on the division. 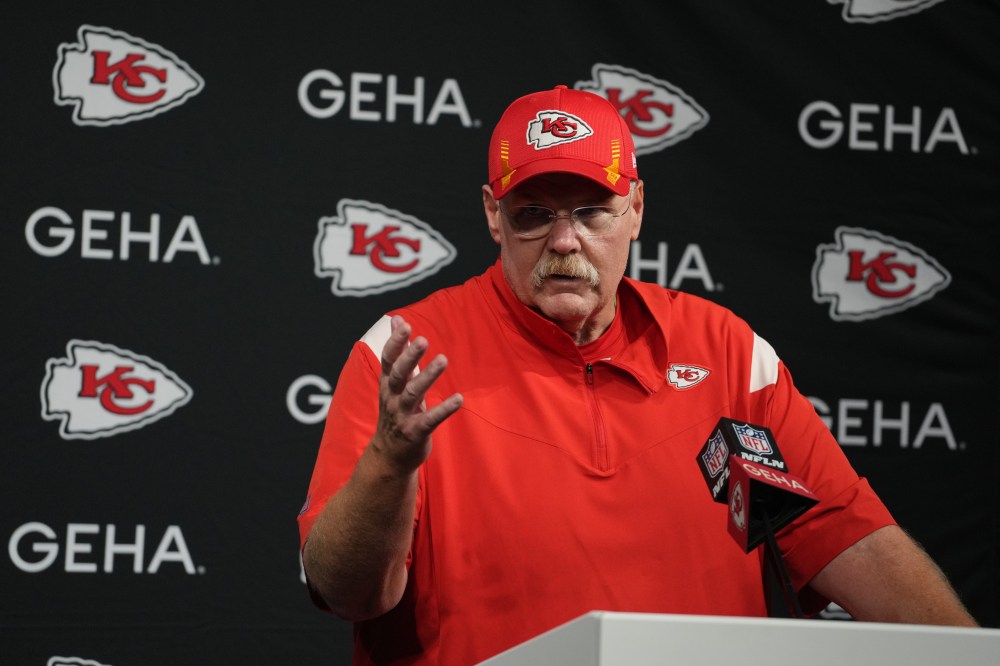