Some of Andy Reid’s historical tendencies might be going out the window with the Kansas City Chiefs’ rookie offensive linemen in 2021.

One of the biggest questions surrounding the Chiefs’ rebuilt offensive line: How many rookies will the Chiefs start in 2021?

The team drafted C Creed Humphrey in the second round and RG Trey Smith in the sixth round. Both Humphrey and Smith have been starters through OTAs and into training camp. In addition to the two true rookies, after Lucas Niang opted out of the 2020 NFL season, he’s considered a rookie as well.

Veteran RT Mike Remmers was out of practice on Saturday with back spasms and Niang filled in. Suddenly, the Chiefs have a scenario where they could start not two, but three rookies on the offensive line.

And it’s not just wishful thinking either. Reid expressed confidence in his ability to start rookies on the offensive line and find success.

“I’ve started a number of rookies in there and they’ve done a good job, but sure, you like to have experience,” Reid told reporters on Saturday. “But again, I’ve had success with rookies too, so it’s kind of individually based on how they step up and communicate and how willing the veteran players are to share with them their experiences. Then, fortunately, they have Andy (Heck) who played in the league for 14 years and has been coaching forever as their coach.”

Between Reid, Heck and their teammates, the rookies in Kansas City have a wealth of knowledge to learn from. They’re committed to the craft too, with both Humphrey and Smith attending the OL Masterminds summit during the break between mandatory minicamp and training camp.

Through the first week of practice, they’ve been able to sharpen their abilities against a variety of veteran defensive linemen. It’s been a back-and-forth battle with iron sharpening iron.

The work the rookies have put in so far has paid off, creating consistency in their on-field performance. That consistency has left an impression on Reid, one that could potentially pay off and turn into a starting opportunity for several rookies in Kansas City if they can continue to play mistake-free football over the next few weeks.

“The young guys have done a nice job,” Reid said. “They’ve stepped up I thought. They’ve been working their tail off. It’s been a good exercise with very few mistakes, so you look at that now and that becomes important.” 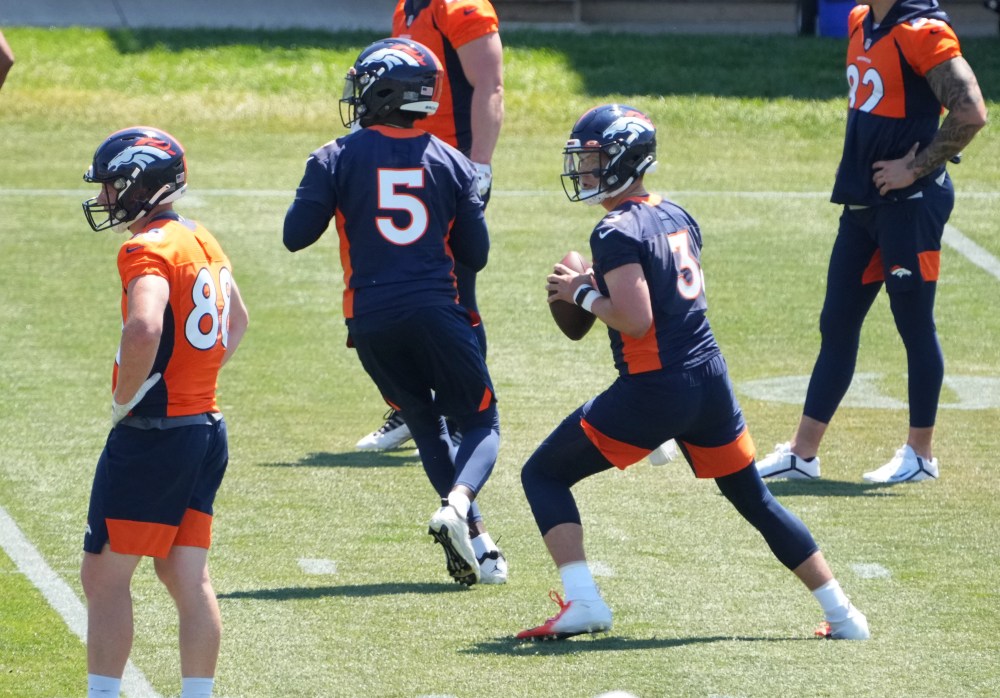