The Kansas City Chiefs continue to hold virtual meetings with prospects ahead of the 2021 NFL draft, this time speaking with a prolific running back from the University of Buffalo.

Speaking with The Draft Network’s Justin Melo, Bulls RB Jaret Patterson revealed that he’d met with several teams, virtually, so far. He cited the Chiefs as one of those teams along with the New England Patriots, Tennessee Titans, Buffalo Bills, New York Jets, and Los Angles Chargers. He also said that he had more virtual meetings coming up soon.

Patterson began to stand out as a sophomore, recording the fifth-most rushing yards in the FBS in 2019, with a school-record 312 carries for 1799 yards and 19 rushing touchdowns. He was able to somehow repeat his touchdown production in 2020, despite playing just six games due to a season shortened by COVID-19. He was on pace for over 300 carries, 2000 yards and 40 total touchdowns had the team been able to play a full season. His production was flat-out dominant against the MAC conference.

Patterson is a bit diminutive in size, weighing in at just over 5-6 and 195 pounds at his pro day. He did boost his draft stock by running a 4.5 40-yard dash and he’s shown that he can catch the ball, which is certainly a valuable skill that Kansas City could be looking for. His ability to score and create big breakaway plays is definitely something that the offense lacked during the 2020 NFL season.

It’s hard to imagine the Chiefs using draft capital on a running back and it’s important to remember that teams speak with every player during the pre-draft process. Kansas City meeting with Patterson doesn’t necessarily denote draft interest. These virtual meetings can sometimes happen in place of a conversation that would have occurred as an informal interview at the combine. They could even be laying the groundwork for bringing him after the draft if he was to go undrafted.

Tracking Chiefs’ pro day attendance ahead of the 2021 NFL draft 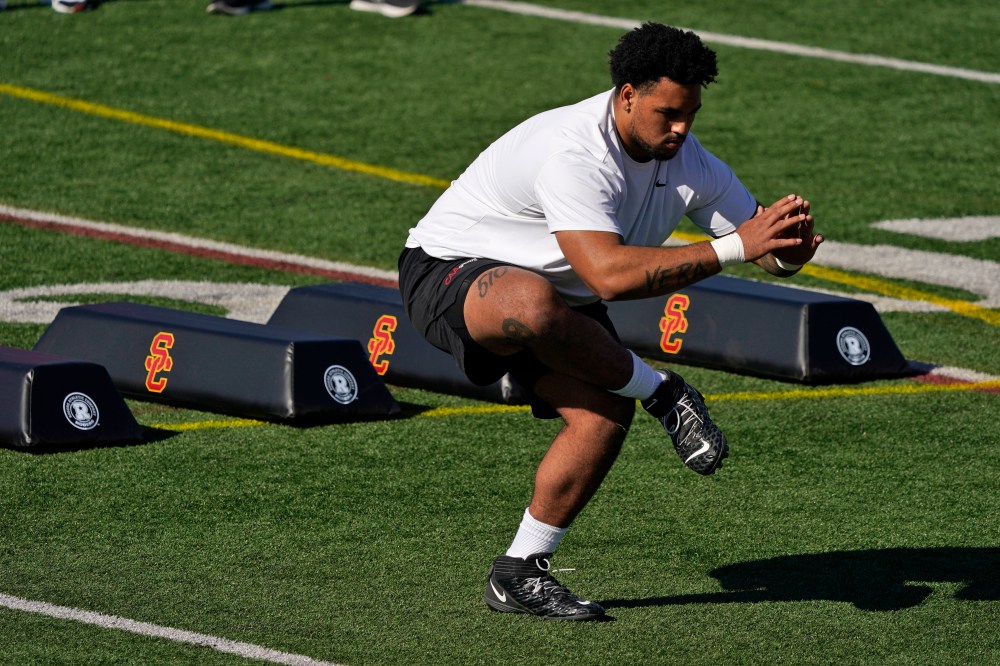