The Kansas City Chiefs have been notorious for attaching great names to some of their most unique play calls.

Ever since the arrival of Andy Reid, there has been an increase in unique play calls with even more unique names. There have been some classics like “Hungry Pig Right” and “Bloated Tebow Pass.” Then you’ve got some recent hits like “Smoked Sausage” and “Catch and Release.” Then, of course, there’s the Super Bowl LIV plays like “Shift to Rose Bowl Right parade” and the play that has been aptly named “WASP.”

In his appearance on NFL Network’s Good Morning Football, Chiefs WR Demarcus Robinson revealed how some of these plays come about.

“So this is how it is,” Robinson began. “During the special teams periods during practice — Tyreek (Hill), (Travis) Kelce, and Patrick (Mahomes) — they don’t partake in the special teams as much. So they go on to the side and they’ll be running some plays and catching some through that period. When they get done, they go through and just improv the plays and show it to Andy Reid. If Andy likes it, he’ll put his twist on it and make it just a little bit better.”

Robinson also let fans in on the name of a play designed for Sammy Watkins that the team never had a chance to use.

“Oh, we had a lot of them,” Robinson said. “We had some for Sammy (Watkins), we had some for a lot of guys. Mecole (Hardman). Sammy had one called ‘Martian Right’ and we never got a chance to use it. It’s a sweet one, I can’t tell you all how it goes yet because it might be up and running.”

The name of this play, of course, is a reference to Watkins’ notorious tweet in which he claims to be a “reptilian solar being.”

We may never get to see “Martian Right” as it was intended with Watkins having a key role in the play. He’s now playing for the Baltimore Ravens. There is certainly a chance that they repurpose this play and use it, though. Perhaps they’ll even use it with Robinson, considering the veteran wideout is gunning for Watkins’ role within the Chiefs’ offense.

What do you think the “Martian Right” play design entails Chiefs Kingdom? Be sure to send us your best guesses on what you’d expect to happen during this play call on Facebook and Twitter. 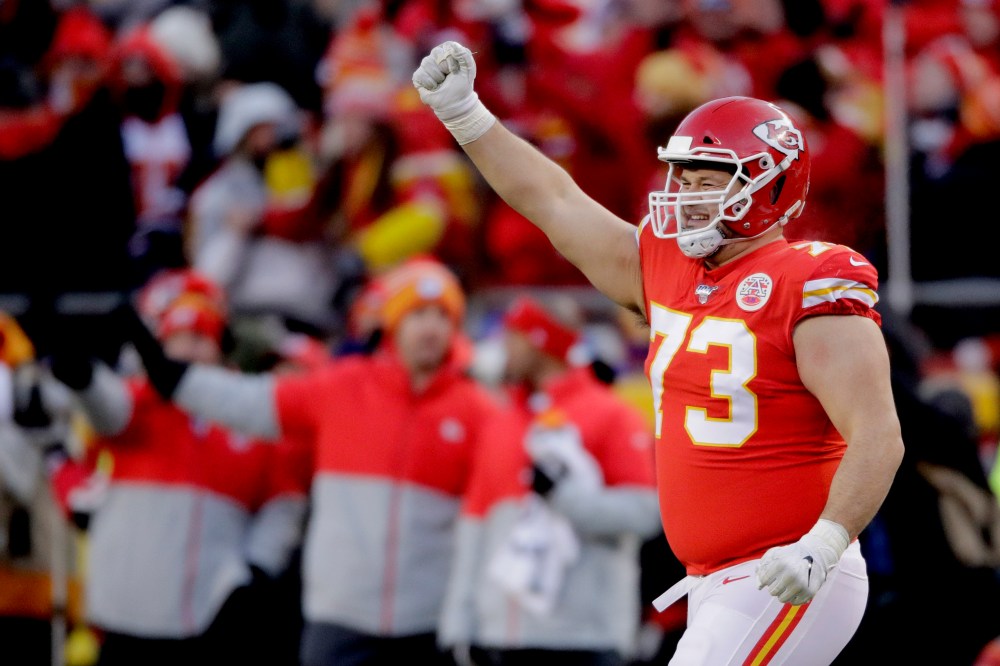