Kansas City Chiefs DB Tyrann Mathieu wants to take on another job responsibility at some point this season, one that will help him relive his glory days at LSU.

Mathieu is a leader on the defensive side of the ball, playing snaps from a number of different alignments for Kansas City. He wants an opportunity to play with a different unit, though, and it isn’t the Chiefs’ high-powered offense. Mathieu tweeted on Saturday that he implored special teams coach Dave Toub for an opportunity to return a punt this season.

“I’ve been begging coach for a punt return,” Mathieu wrote on Twitter.

I’ve been begging coach for a punt return! pic.twitter.com/Xt4UmGWpqb

Mathieu hasn’t played much on special teams in the NFL, with just three combined career kick and punt returns in eight seasons. However, when he played at LSU in 2011, he was one of the most electric punt returners that college football had seen.

That year, Mathieu returned 27 punts for 421 yards and two touchdowns, including a long return of 92 yards. You can check out some of his punt return highlights down below:

.@Mathieu_Era was an excellent punt returner in college

Toub is unlikely to agree to Mathieu’s request, knowing how important he is to the defense. He’s already stopped using Tyreek Hill on kick returns for the same reason. Toub does still keep the option of using Hill in his back pocket for a rainy day. As a result, opposing special teams coordinators have to spend the time to prepare for Hill.

Maybe, just maybe, we’ll get a chance to see Mathieu taking a punt return this season. He even thinks he can match his college average of around 15 yards per punt. 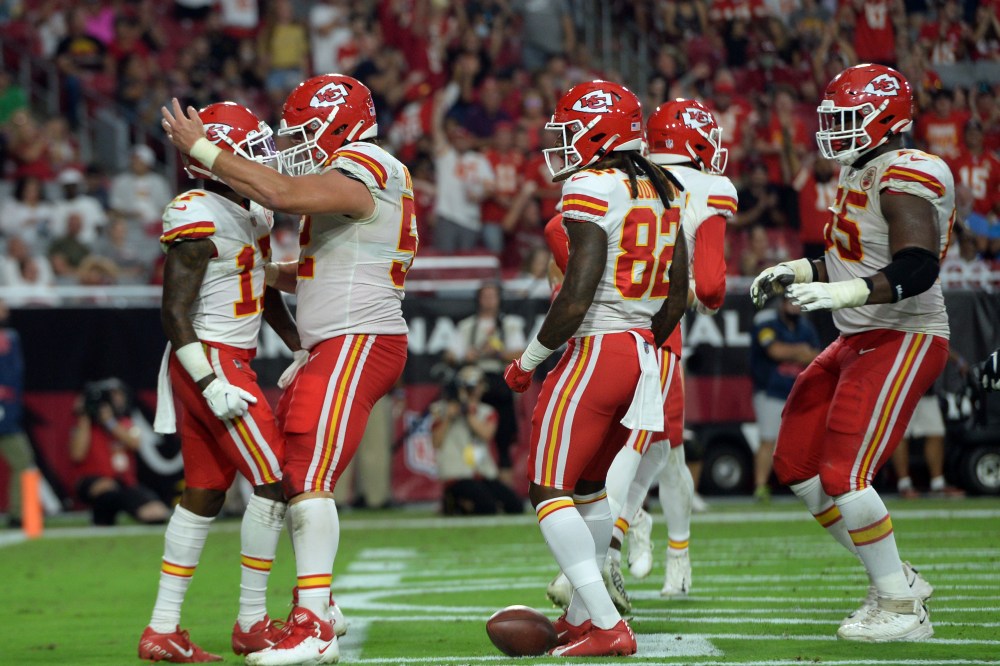