The Pro Football Writers of America continue to announce their on-field awards for the 2021 NFL season.

Accredited writers covering all 32 NFL teams have voted on their annual All-Rookie Team. Three rookies of the Kansas City Chiefs have been recognized among the best at their position in their inaugural season in the NFL. The Chiefs tied the Cleveland Browns and the Miami Dolphins for the teams with the most rookies selected to All-Rookie Team.

Teammates in the trenches, Chiefs’ second-round draft pick Creed Humphrey and sixth-round draft pick Trey Smith were both recognized among the best rookies at their respective positions. Humphrey was the only center selected while Smith joined New York Jets LG Alijah Vera-Tucker. Humphrey and Smith became just the third pair of Chiefs teammates to start every single game of their rookie season. They both excelled in the running game and the passing game to cement what has been one of the best offensive lines in the league.

On the defensive side of the ball, rookie LB Nick Bolton joined Humphrey and Smith. He was one of three linebackers named to the All-Rookie team alongside Brown LB Jeremiah Owusu-Koromoah and Dallas Cowboys LB Micah Parsons. Bolton appeared in 16 games for the Chiefs this season, starting in 12 of those games. He led the Chiefs in tackles (112) and tackles for loss (11).

2021 has proved to be one of the best draft classes from Kansas City in recent memory. Bolton, Smith and Humphrey are sure to be foundational pieces for the team for a long time. 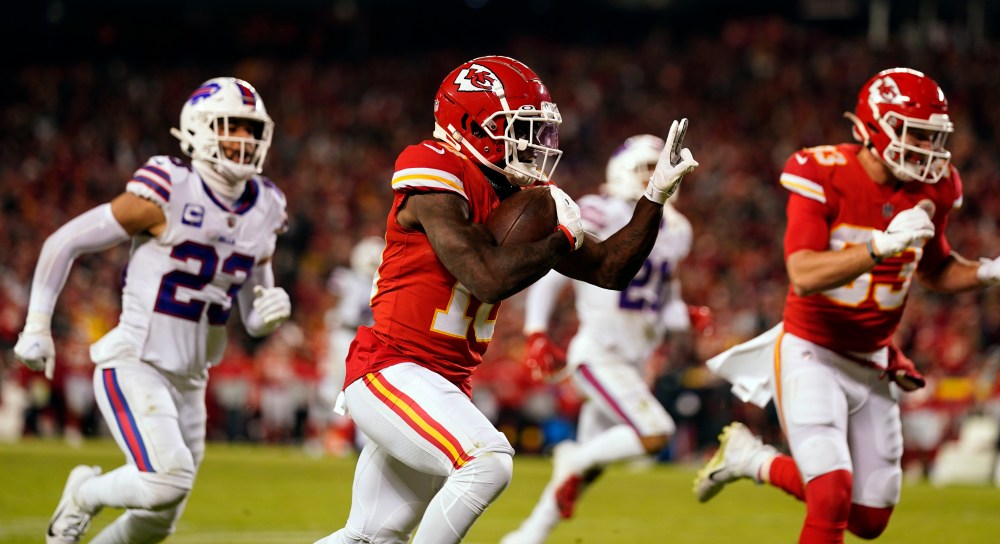