Chiefs’ cornerback L’Jarius Sneed burst onto the scene last season, becoming a star for the defense as a rookie. Now listed as a starter on the depth chart, he finds himself in a drastically increased role compared to camp last season.

Coaches have commented on Sneed’s ability to play at different positions in the past. His usage as a pass rusher last year was evidence of his upside as a multi-tool player. The team’s depth chart has Sneed listed as the starting right cornerback, which has been true during training camp. The second-year player also has shifted into the slot when the team goes to the nickel sub-package.

It differs from Sneed’s usage last year, where he began the season playing on the outside and finished the year only playing in the slot.  How his new role will actually manifest itself on-field is unclear but the potential is intriguing.
For all the hype, though, Sneed seemed as cool-headed as you could expect for a second-year player at his press conference after practice on Monday.

Asked about his transition into the new season, Sneed seemed especially confident.

“I feel great,” Sneed told reporters, “I learned a lot (last season), what to do and what not to do now. I’ve been working all offseason, so it’s going to be a great year for me.”

Another quality season from Sneed could be what puts Kansas City’s overhauled defense over the top, and expectations are high from coaches and fans alike. Between his personal contributions and the greater success of his team on the cusp of another championship, Sneed seems unperturbed by the mounting anticipation of the upcoming season.

“There’s a lot of pressure on me,” he told the media, “but (I) tend not to pay attention to it. (I) just do what I do and play football.”

Overall, he says the team’s defense is starting to take form, too.

“We’re coming along, we’re coming together,” he said. “We’re building every day, and I think we get better day by day.”

Saturday’s game will be the first glimpse of what would seem to be a promising defense. As players like Sneed, Mike Hughes, and rookie Devon Key look to increase their role in the unit as a whole. The preseason should be an opportune time for players like Sneed to put the work he’s done this offseason to the test.

“I’m still learning, still growing you know,” Sneed said. “I’ve still got a lot of learning to do. And I think I’m a steady learner.” 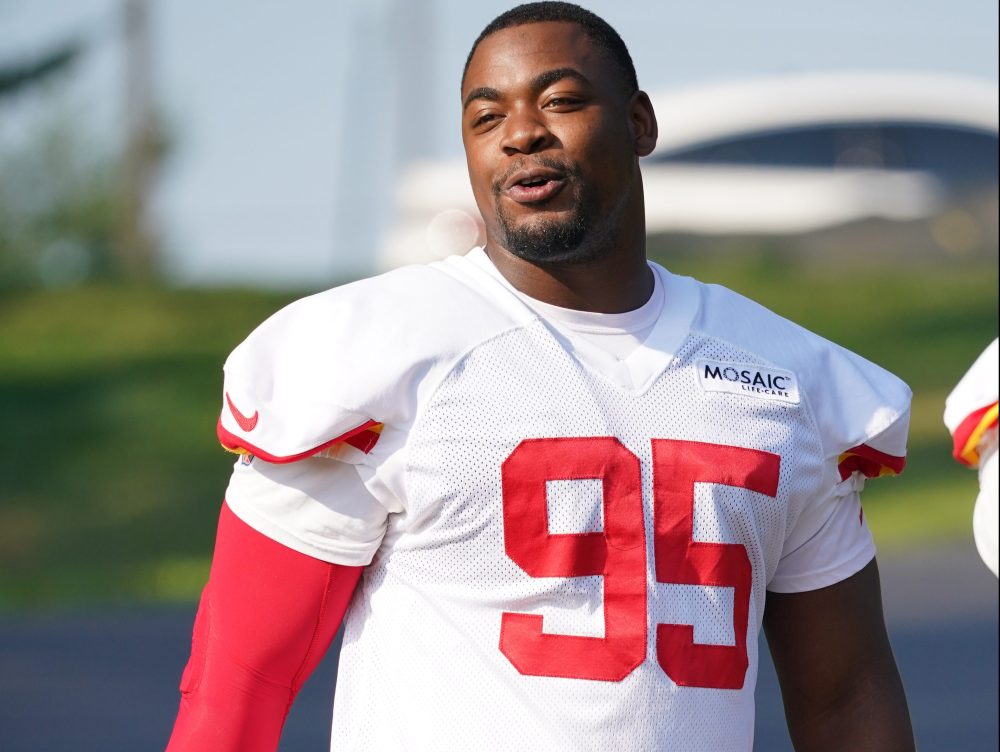