The hits keep coming for the Kansas City Chiefs secondary.

The defense has mostly kept the Chargers in check, but they have quite a few weapons in the passing game. Keenan Allen takes some snaps in the slot and so far he’s been held to two receptions for four yards.

CB Antonio Hamilton is questionable to return with a groin injury. pic.twitter.com/yx3Gmiwjos

Kansas City is dangerously thin on cornerback depth if Hamilton is unable to return. They’ll likely turn to Tyrann Mathieu to fill in at the slot and possibly spell him with rookie CB BoPete Keyes, who is the last man on the depth chart for the Chiefs. 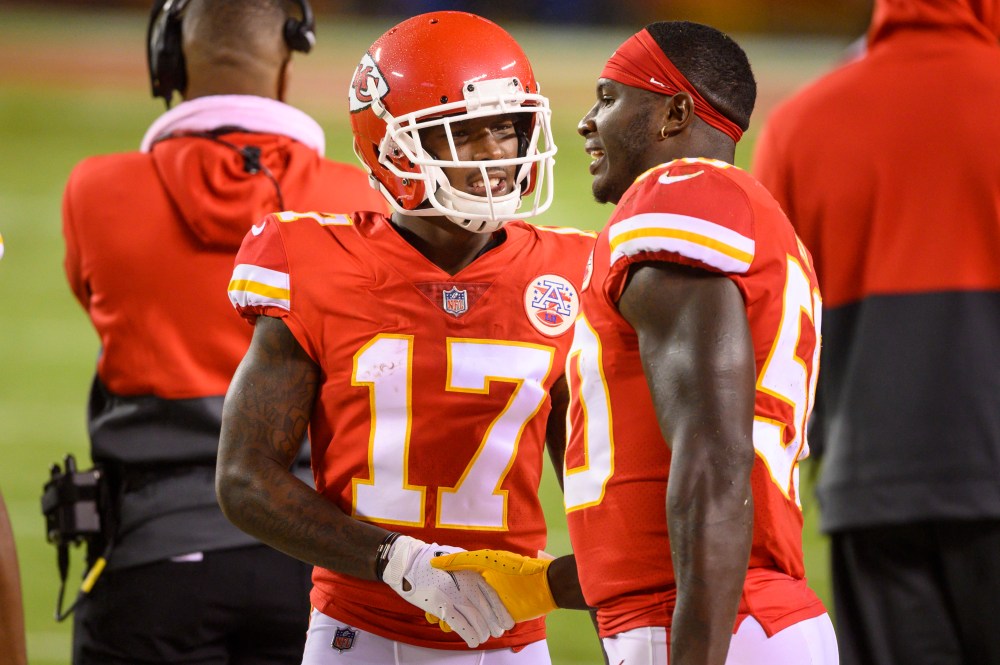