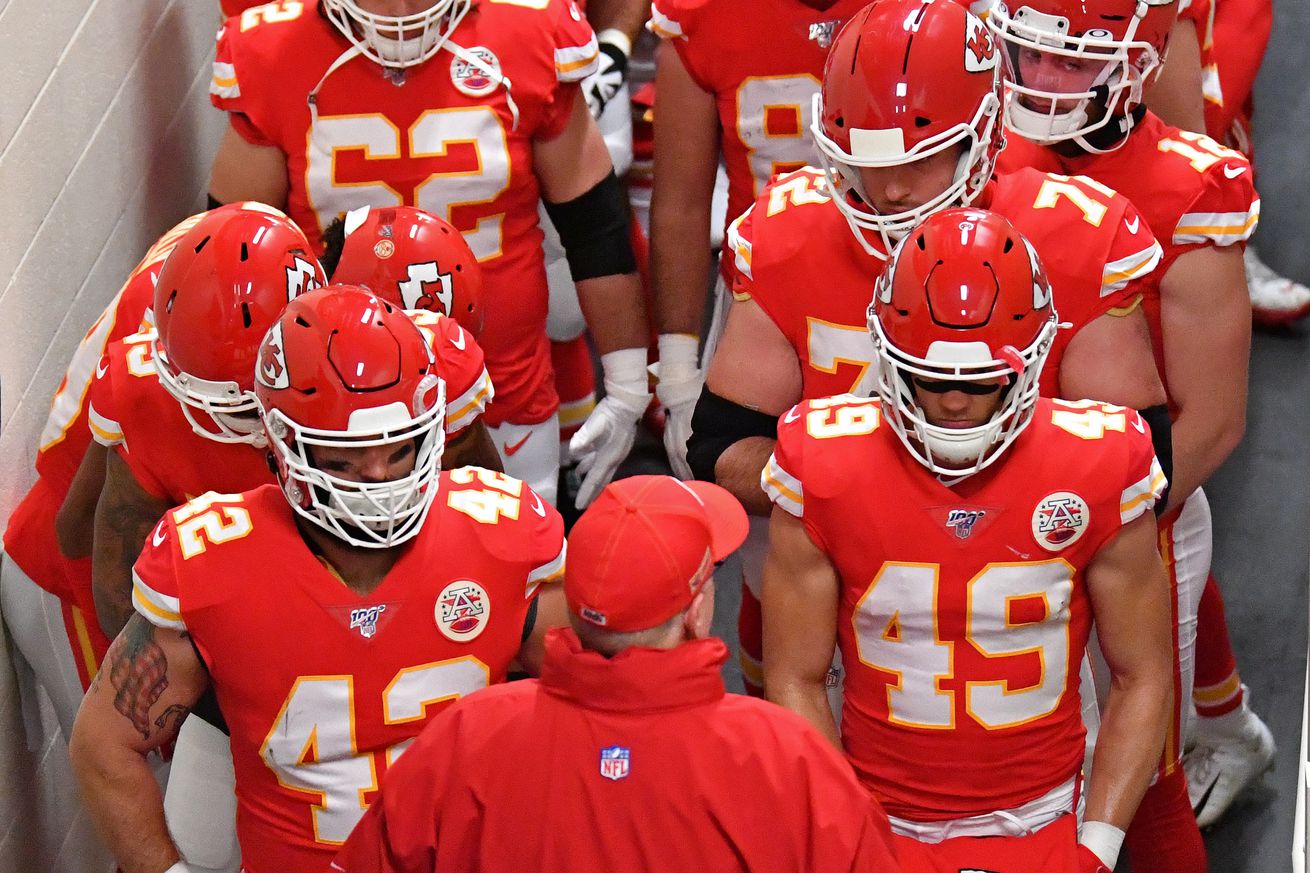 On Monday night, the Kansas City Chiefs will play the New England Patriots in a hastily-scheduled Monday Night Football doubleheader after quarterbacks from both teams tested positive for COVID-19 on Saturday.

You might have wondered if it was the first time an NFL team had played on consecutive Monday night games — and reasonably so. Ever since the Monday Night Football series began in 1970, the league has avoided scheduling the same team to play on back-to-back Mondays.

But it isn’t the first time it’s happened because of unforeseen circumstances.

In the early morning hours of December 12, 2010, the roof of the Hubert H. Humphrey Metrodome in Minneapolis collapsed under the weight of 17 inches of snow.

The Minnesota Vikings had been scheduled to play a home game against the New York Giants that day. With their stadium unavailable — and not enough time to clear that much snow from the field at the University of Minnesota’s nearby outdoor stadium — the NFL moved the game to Monday night in Detroit.

By the following Monday night, officials had been able to clear the snow from the field at the Gophers’ TCF Bank stadium — an effort that reportedly required 15,000 man-hours of labor — and the Vikings hosted their first outdoor home game in 29 years against the Chicago Bears as part of a Monday Night Football doubleheader. In a snowstorm.