Backup quarterbacks are rarely thrust into the position of a cold entry in a postseason game like Chad Henne was last year. Kansas City Chiefs star quarterback Patrick Mahomes was ostensibly concussed against the Cleveland Browns in the divisional round of the playoffs. In his absence, Henne iced the game to help Kansas City advance to the next round.

It was the only playoff game Henne had ever appeared in. He went to the playoffs nine times prior but never suited up to play. If his moxie as a 12-year pro was ever in question, he put the doubts to bed with his clutch performance against the Browns.

In spite of his performance in the playoffs last year, Henne remains a definite backup. At 36 years old, he is on the back end of his playing career. It seems Henne is cherishing his training camp experience by making the most of every opportunity, even if only as a backup for now. Speaking to reporters on Tuesday, Henne said the preseason is a unique opportunity to get his game on film.

“It’s always good,” Henne said of the preseason. “At times, you put good play on tape, it’s beneficial for you for the 31 other teams out there if something were to happen. I go out there every time and try to prove my best and play my best each time.”

With fresh blood on the Chiefs’ roster in rookies Anthony Gordon and Shane Buechele, Henne certainly is motivated to compete for a spot. For now, though, Henne is looking to prove his mettle as a signal-caller in Saturday’s game, where he is likely to start for at least a quarter.

“I think anytime you get an opportunity to go out in the preseason is just execution,” Henne told reporters, “Make sure everybody is lined up, go through your reads, get some points on the board and take the team down and score some points.”

Motivated as ever, Henne finds himself in an enviable position heading into the 2021 NFL season. The Chiefs have a great shot at another Super Bowl berth. Henne, a capable and competent backup, could find himself a Kansas City legend if he comes in clutch for the team again like last year.

Though fans certainly aren’t rooting for a situation that would necessitate Henne starting, he looks to be a solid backup headed into preseason games and should get his chance to impress, even in a three-game format. 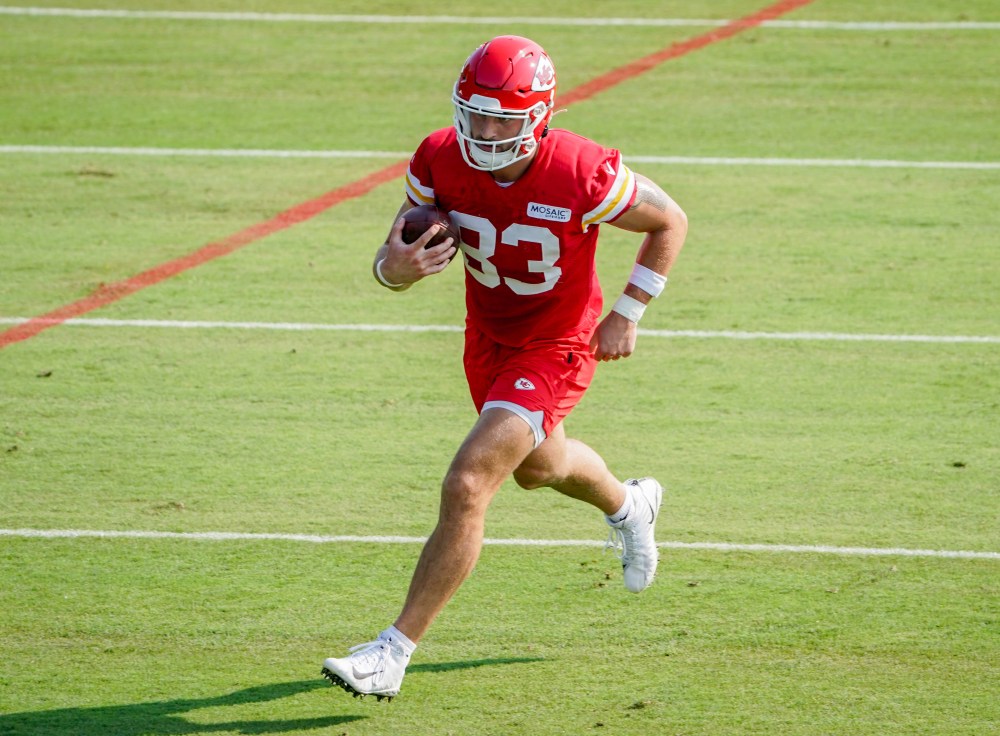