The Kansas City Chiefs have announced several changes and additions to their coaching staff for the 2021 NFL season. A significant amount of the changes include shuffling roles around among coaches that were on the team this past season. Here’s a look at all of the changes to the current staff:

There are three new additions to the staff, the most significant being former Philadelphia Eagles linebackers coach Ken Flajole. He’ll replace former Chiefs Outside Linebackers Coach Britt Reid, whose contract was not renewed after he was involved in a car crash that severely injured a five-year-old girl. Flajole previously served as defensive coordinator under Steve Spagnuolo when he was head coach of the St. Louis Rams from 2009-2011. 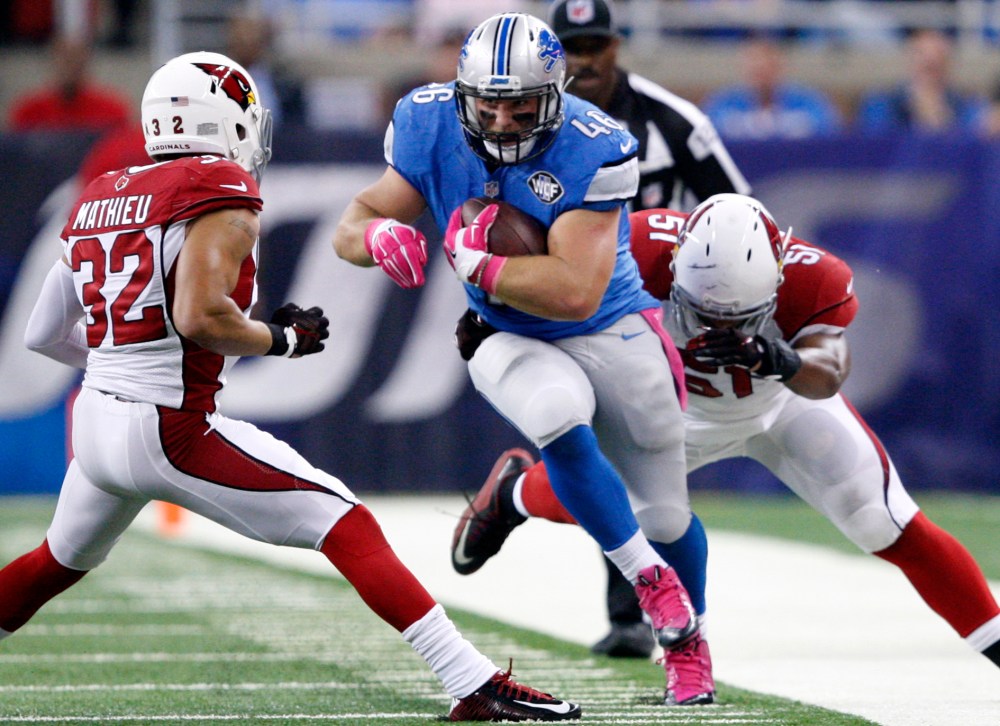