After consecutive Super Bowl appearances, this Kansas City Chiefs roster is perhaps as competitive as it has ever been.

While those at the top of the roster are certainly secure, the depth below has just one more opportunity to make an impression on the front office and coaching staff. When asked about how many spots are realistically still up for grabs, Chiefs HC Andy Reid didn’t hold out.

“There are a few spots that we’ve got to look at,” Reid explained.

Which positions could those few spots be, though? If you’ve been following along this preseason, you’ve seen competitive depth flash at nearly every position. Quarterback, running back, tight end, wide receiver, defensive line, linebacker, cornerback and more.

The one thing the Chiefs want to do is ensure that they’re keeping the very best players, in some cases regardless of numbers.

“There are a couple of spots that we have questions on, but (Brett) Veach has done a nice job of bringing in great competition,” Reid explained. “So, we’ve got to make some decisions in certain areas, and maybe we keep a guy here or there that we normally wouldn’t keep at a position and have a little bit of an overload because he’s been a good player.”

Something that may influence the decisions to come is special teams. The more you’re able to do, the more valuable you are for this football club. If the Chiefs are considering “an overload” at a position, tight end, for example. It pays that someone like Jody Fortson has been a standout on special teams. Some players will even make the team purely because of their special teams performances.

“It’s important from this standpoint that you always have two or three guys that make it on their special teams play,” Reid added. “So there are spots there.”

But how much will preseason Week 3 count for players looking to secure a roster spot? As Eric Bieniemy said recently, every day you’re in the building is a job interview.

“This game will help us sort it out, but it’s just part of it,” Reid concluded.

The tilt with the Minnesota Vikings will be just one piece of the puzzle. It’s easy to dismiss it as unimportant with 53-man roster cuts near. A good performance, however, also serves as a prominent reminder of everything that any particular player has accomplished this offseason.

6 Chiefs players to watch in preseason Week 3 vs. Vikings 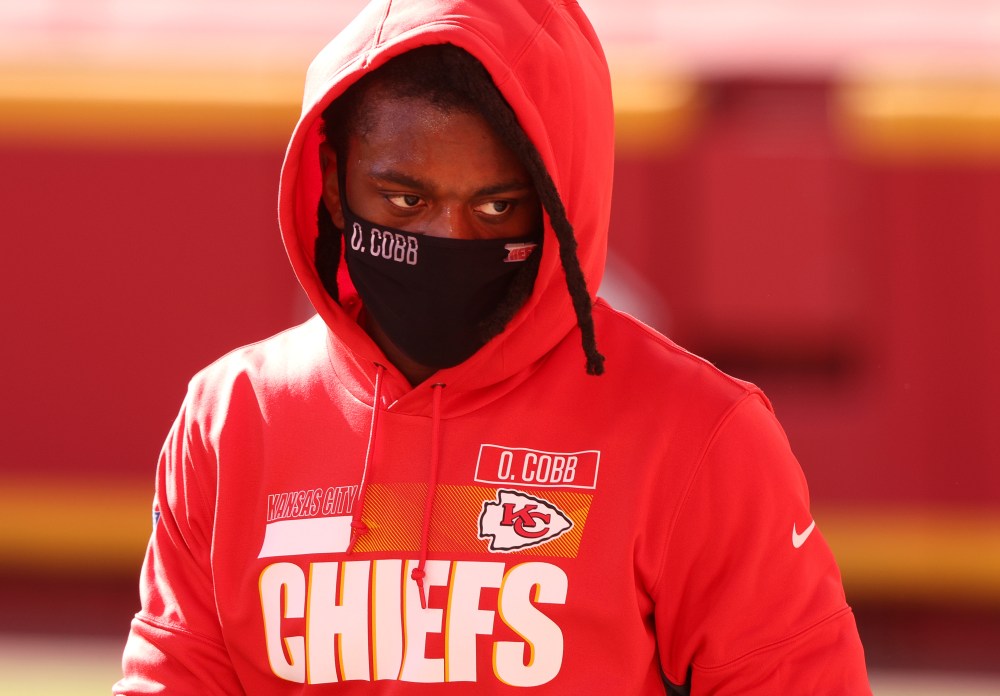