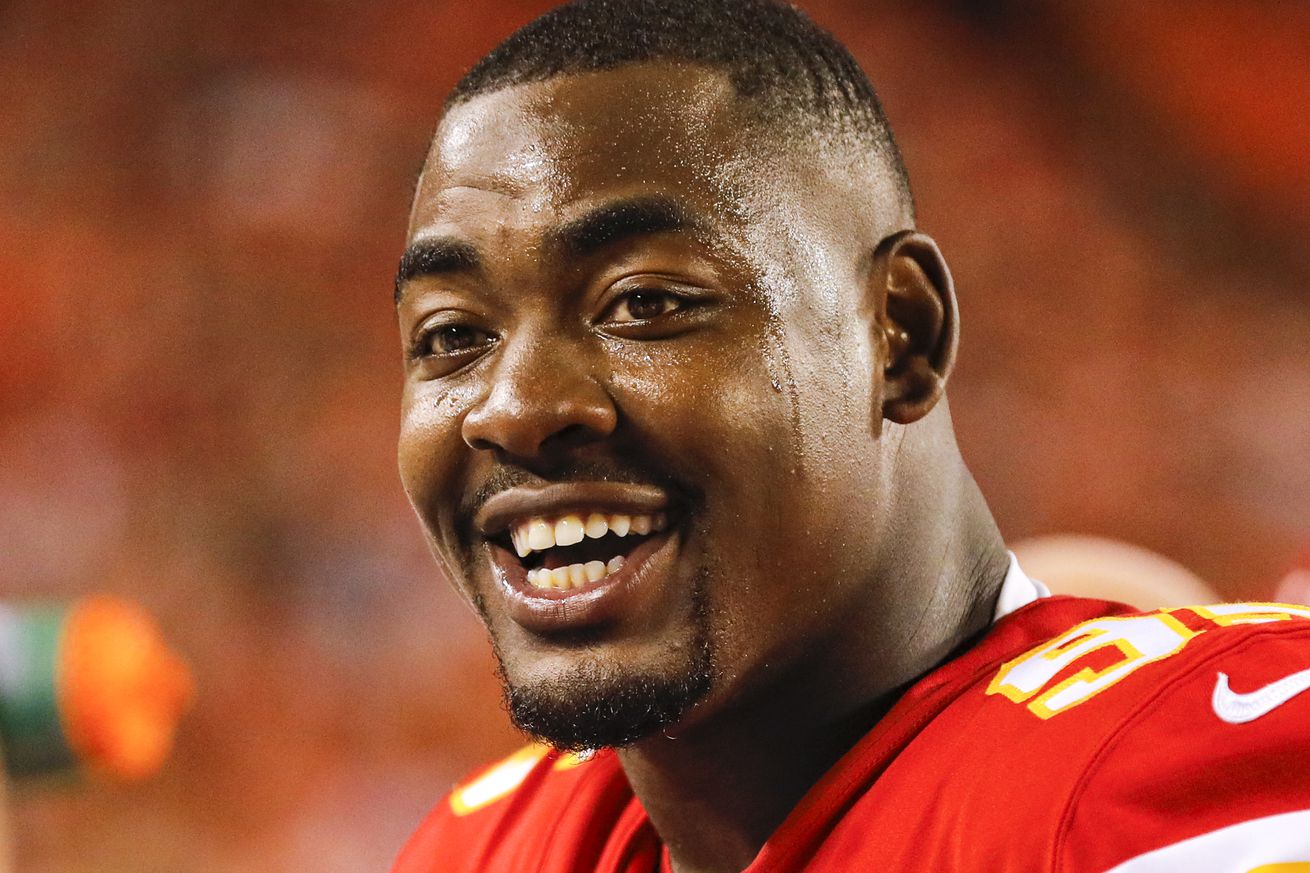 Following announcements on Monday and Tuesday, the NFL’s tagging window will essentially start on Sunday, lasting no more than 36 hours.

The drama of the new Collective Bargaining Agreement (CBA) between the NFL and the NFL Player’s Association (NFLPA) continues — and as the result of new announcements, we’re likely to see a free agency period unlike any other in memory.

This will impact the Kansas City Chiefs — and every other NFL team.

“Every vote matters, and we encourage all players to review the materials sent via email in order to make an informed decision,” said the NFLPA in a statement on Monday.

Then on Tuesday morning, we learned that the NFLPA and the NFL Management Council had agreed to another change: extending the window in which teams can officially designate players with franchise or transition tags.

New timeline for the NFL week ahead:

This tightly compressed schedule will allow teams to know the rules under which they’ll be operating before they make roster moves.

If the new CBA is not ratified by NFL players, the league will operate under the 2011 CBA during 2020. Under that agreement, several Final League Year provisions will be in force — including the so-called 30% rule, an allowance for teams to use both transition and franchise tags and the prohibition of designated post-June 1 cuts.

But should players ratify the new deal, those Final League Year provisions will disappear.

Furthermore, the precise amount of the total salary cap allowed for each team is not yet known. Under normal circumstances, we would have had that number around the beginning of March — but since the new CBA is likely to change that figure, it has not yet been announced.

For teams (like the Chiefs) that have relatively small amounts of cap space, this could have a substantial impact on the moves they can (and cannot) make. All teams must have their top 51 salaries under the cap when the new league year begins.

The results of the player voting will (presumably) be known sometime on Sunday — perhaps in the early morning hours. Sometime after that, we expect to learn the total salary cap allotment for each team.

From then until 11 a.m. on Monday, there should be an avalanche of official tag designations — probably including Chiefs defensive tackle Chris Jones. We might also see a lot of player releases and signings — which might include Chiefs wide receiver Sammy Watkins. These kinds of moves are typically spread out over the two-week tagging window, but will now take place in a period no longer than 36 hours.

This will immediately be followed by the usual madness of the legal tampering period and the official start of free agency.

It’s going to be crazy.