There are a lot of interesting quirks of the Kansas City Chiefs’ 2022 NFL schedule.

These three games come in the back half of the season for Kansas City, beginning on Week 13 when they travel to Cincinnati to face the Bengals. The following week the Chiefs will travel to Denver to face the Broncos on Sunday night. They’ll finish the three-game road stretch in Houston for a tilt with the Texans, perhaps the easiest of the three road games.

Unfortunately, the Chiefs don’t really benefit from playing three consecutive road games here. You’d expect this would mean a lenient home stretch at some other point of the season. Kansas City never has more than two consecutive home games at a time, though.

Really, the only good news to take away from this is the recent history of teams who’ve played three straight games on the road. According to NFL Network, since 2018, teams who have played three consecutive road games have a 22-11 record during that three-game span.

The Chiefs also have a winning record while playing on the road recently. In 2020, Kansas City was perfect on the road, finishing the year with an 8-0 road record. In 2021, they finished the year with a 5-3 record on the road, losing to the Ravens, Titans and Bengals at their respective home stadiums.

If the Chiefs can come away with a winning record after road games in Cincinnati, Denver and Houston, they should be in pretty good shape to close out the 2022 NFL season on a high note. 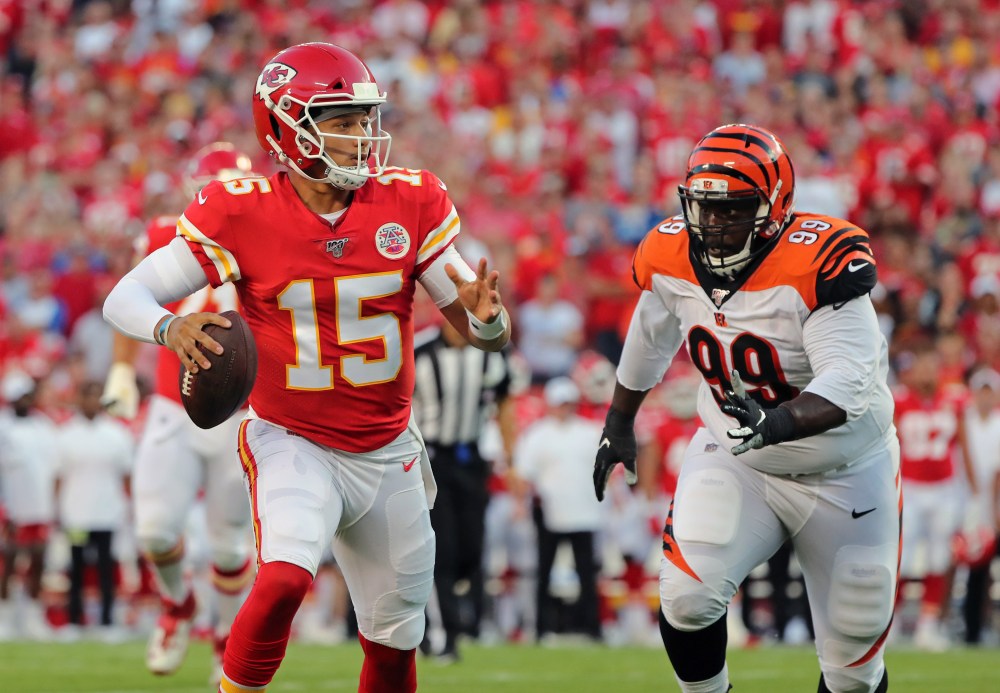